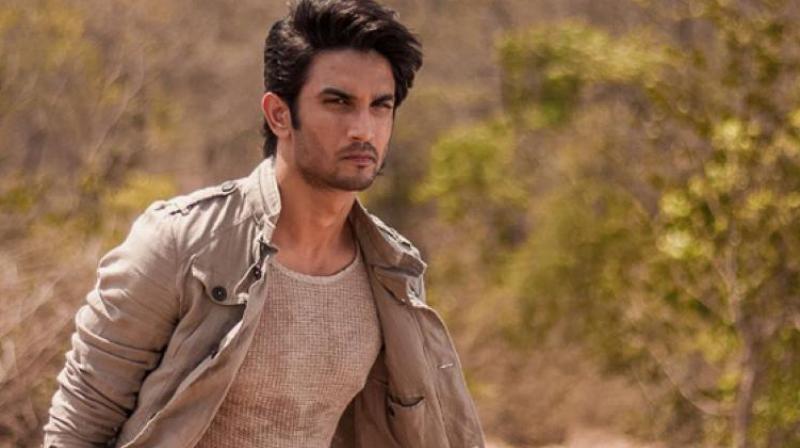 Sushant Singh Rajput wasn’t his usual self at the trailer launch of Raabta. The actor, who is usually cool-headed, launched into an angry rant when slighted by a certain scribe at the launch. As is the norm after every trailer screening, the floor opened to questions by media persons. Sushant addressed questions related to nepotism and a few other topics, but did not respond when asked about his reaction to Indian navy officer Khulbhushan Jadhav’s arrest and execution orders by the Pakistani military. When another senior journalist further prodded the Raabta team to answer, saying the question wasn’t a personal one to dodge, he lost his cool.

A visibly upset Sushant shot back, “I don’t think one should give his or her opinion if he or she is not very well informed about the topic. It is a sensitive thing. To condemn it or not, one must be responsible enough to know the facts related to it. Why is it so wrong? If I ask you questions about national interest, would you know all the answers? Nowhere is it written that a public figure should know everything about everything!”

We appreciate Sushant’s honesty in steering away from a subject he doesn’t have an authority on.