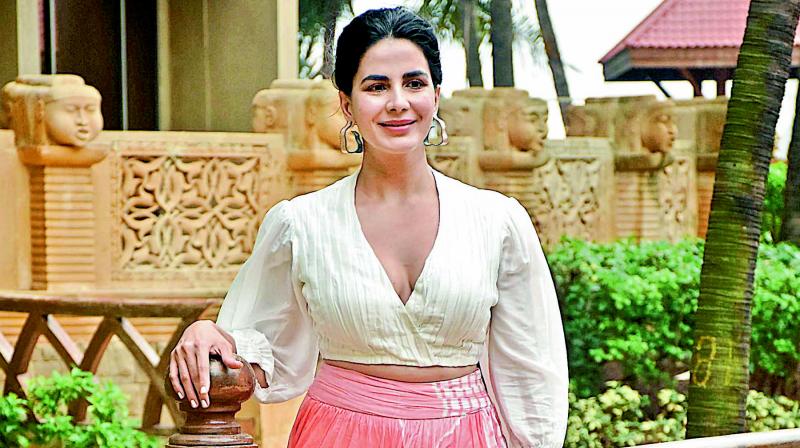 Kirti Kulhari has been finalised as the lead for the show 'Criminal Justice 2'. The first part of the show, directed by Tigmanshu Dhulia and Vishal Furia saw Jackie Shroff, Pankaj Tripathi, Mita Vashisht, Vikrant Massey and Anupriya Goenka in the lead.

The show has been written by Sridhar Raghavan and sources inform us that the makers of the show BBC India have locked in on the 'Bard Of Blood' and 'Four More Shots' girl Kirti Kulhari as the lead for the second series which shows on Hotstar.

“Kirti has been finalised, But the paperwork etc has now been stalled due to the current situation. She will be signed on for the show once the lockdown is lifted,” says a source.

Meanwhile, the show will also see a change of guard as the directors are expected to change as well for the new series with Rohan Sippy and an associate stepping in as well, say sources.

Kirti will also be seen sometime in the future in the remake of the Hollywood film 'The Girl On The Train' and her second season of 'Four More Shots Please' started streaming on Friday. No official statement was available at the time of going to press.