Amitabh Bachchan and Taapsee Pannu to act together again

Even though Sujoy Ghosh’s first choice was Vidya Balan, we will get to see the Pink co-stars acting together again. 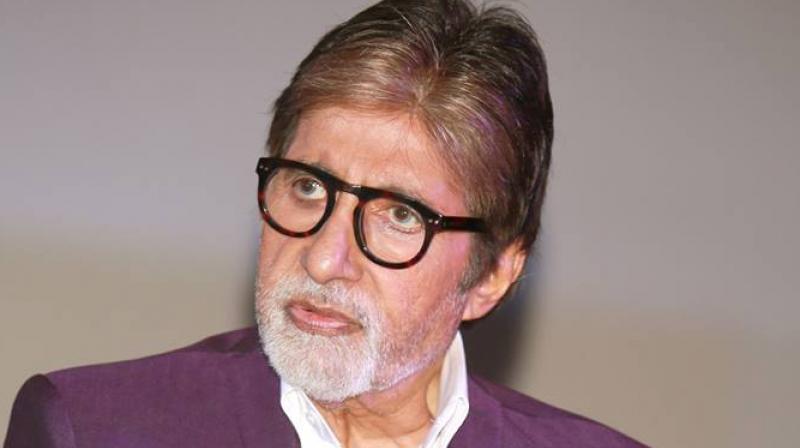 It is no news that after Pink, Amitabh Bachchan and Taapsee Pannu will be working together again. It is believed that the two actors will share screen space in director Sujoy Ghosh’s Badla. When contacted, both Amitabh and film’s producer Sunir Khetarpal confirmed the project, while Taapsee and Sujoy felt it was better that the producer made the announcement.

However, what the public does not know is that the script of the film has been with Sujoy for 10 years and that it has three protagonists. Though Amitabh and Taapsee will make for two of them, Sujoy’s original choice for the female protagonist was his perennial favourite Vidya Balan.

Six years ago, the third protagonist was to be played by Naseeruddin Shah, bringing two acting stalwarts, Amitabh and Naseeruddin, together for the first time. And if Naseeruddin is still interested in playing the part, viewers will get to witness quite a casting coup.

Sujoy claimed he waited 10 years for the title, “Badla was a title that was registered with another producer. I had to wait for 10 years to get it.”

Badla is about two men who spend their lives dreaming about taking revenge on the other. But when it actually comes to pulling the trigger, they realise their definition of revenge has changed.