The film broke many box-office records and went on to become the most successful film of Sunny Deol’s career. 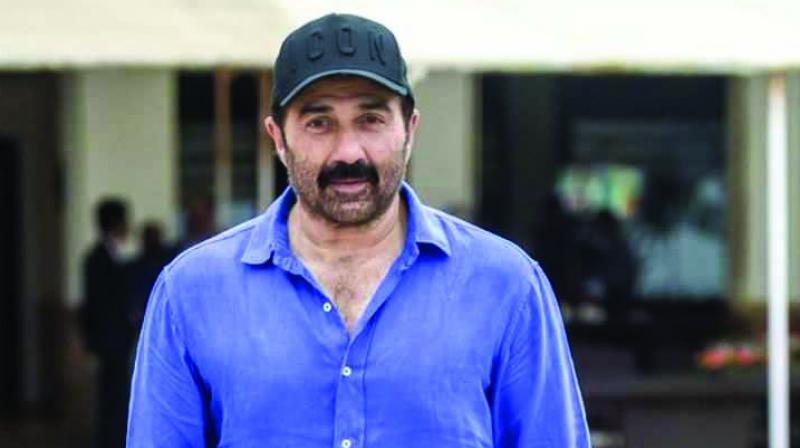 There were reports recently suggesting that Anil Sharma was planning a sequel to his 2002 mega-hit Gadar: Ek Prem Katha, the pre-Partition love story about an Indian Sikh following his ladylove into Pakistan after India was divided into two.

The film broke many box-office records and went on to become the most successful film of Sunny Deol’s career.

Now 17 years later, the Indian entertainment media suddenly woke up to talks of a sequel to the film.

But the world had moved on since Gadar released.  Back then, talk about Indo-Pak amity was encouraged on every platform including cinema where cross-border love stories like Gadar and Veer-Zara were big box-office successes. Who would attempt something suggesting a love relationship across the border during these times of cross-border terrorism?

Not Sunny Deol, for sure, as he is currently fighting election on a BJP ticket.

When asked about Gadar 2, Sunny laughed, “I don’t have time to think of any films right now. I don’t know where this rumour came from.”