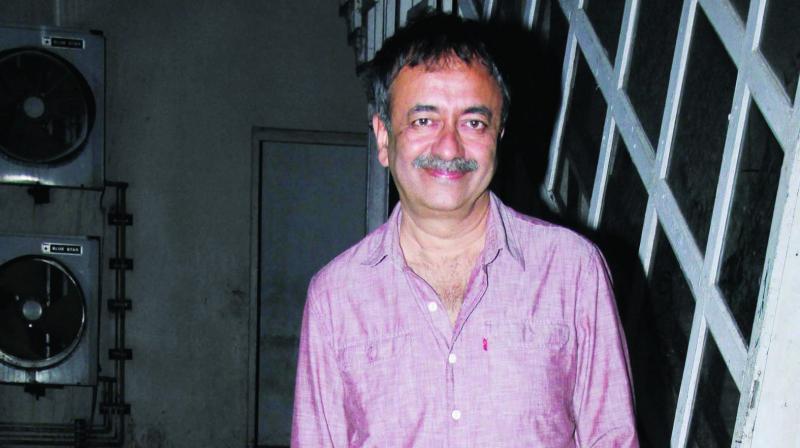 Rajkumar Hirani whose name was in the #MeToo controversy subsequently lost his credit as a co-producer of Ek Ladki Ko Dekha Toh Aisa Laga. The director, who has been keeping a low profile here has been busy in South East Asia. While Hirani went for the Hong Kong FilmArt earlier as a guest, he is now head of the jury at the Malaysia international film festival.

Hirani has been selected as Jury President for this year's Malaysia Golden Global Awards, which will bring the curtain down on the third edition of Malaysia International Film Festival (MIFFest) on July 20, 2019. Hirani will be joined on the jury panel by South Korean cinematographer Kim Hyung-Koo (Memories of Murder), Hong Kong actress Cecilia Yip (This Thing Called Love), Indonesian director Joko Anwar (Satan’s Slaves) and Malaysian filmmaker Ho Yuhang (Mrs.K).

“Hirani is one of the most respected people from the Indian film industry. While the traditional film bodies in India have ignored him in this period, film bodies across the world are taking advantage of his availability. He was welcomed at the FilmArt earlier in Hong Kong where he was given a rousing reception and even in Malaysia, they hade made him president of the Jury with other respected Asian film folks,” says a trade source who was also at the Hong Kong film mart. Meanwhile, it is also being said that Hirani has his next project ready and will be casting at the soonest. He is said to have had discussions with a leading star regarding his new project as well.