A quiet birthday for Katrina Kaif

The actress will have a private party for close friends in New York, and in all probability, her famous pals may not be invited. 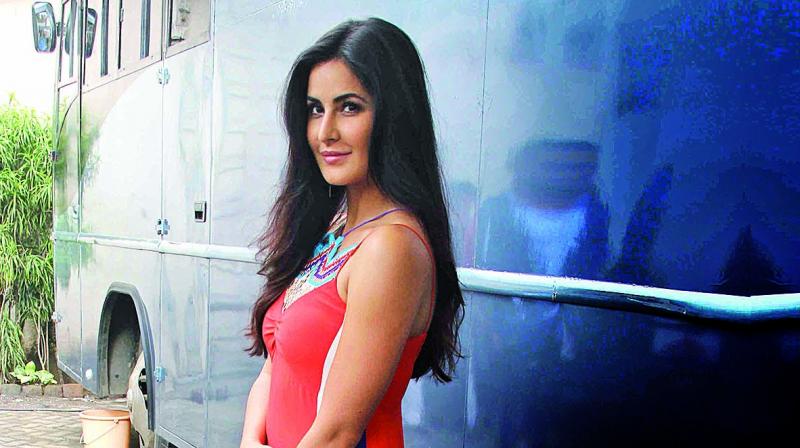 The IIFA awards are being held in New York from July 14 and Katrina’s birthday falls on the IIFA weekend on July 16.

Most Bollywood stars are going to be at the IIFA Awards, with a lot of them nominated for their films, and the others performing at the gala.

We are told that Katrina is planning to have a quiet birthday party with very close friends and that means most of the stars are not going to be invited.

In the meantime, the IIFA organisers too are planning to have a huge celebration, keeping in mind that Katrina will also perform at the event.

The presence of Salman Khan there, who is back to being great friends with Kat, has also encouraged them to have a separate party.

Awards, performances, IIFA gala and a closed door party with near and dear ones in New York — what more could a birthday girl ask for?