Entertainment   Bollywood  18 Jun 2017  Not just Tubelight, SRK to do a cameo in Jagga Jasoos too
Entertainment, Bollywood

Not just Tubelight, SRK to do a cameo in Jagga Jasoos too

The superstar will be seen playing a magician in ‘Tubelight’. 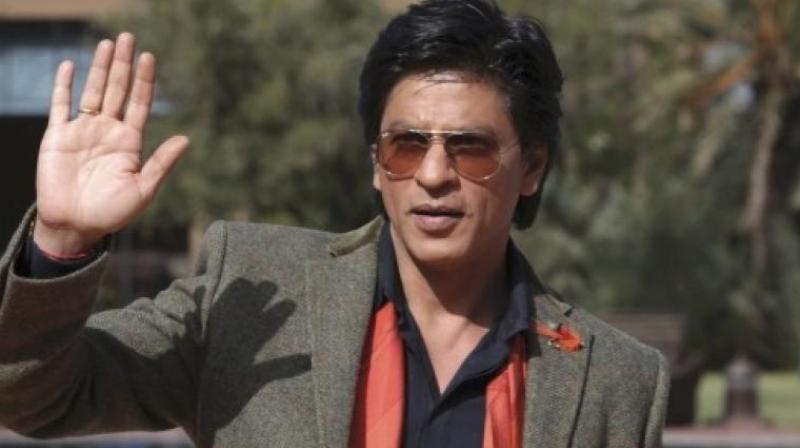 Mumbai: After numerous delays, the makers of Ranbir Kapoor-Katrina Kaif starrer ‘Jagga Jasoos’ are making up to the fans, who have been waiting for long, with a cameo from superstar Shah Rukh Khan.

According to reports, it took a little persuading to get the Badshah of Bollywood on board but he finally agreed to play a brief yet crucial role in the film that will eventually determine the path the lead characters take.

Last year, SRK was spotted hanging out on the sets of ‘Jagga Jasoos’, fanning rumours of a cameo in this detective-comedy. But, in reality, Shah Rukh gave his nod just recently.

While the ‘Fan’ actor plays the role of a magician in Salman Khan’s ‘Tubelight’, details of his character in ‘Jagga…’ has not been revealed yet.

‘Jagga Jasoos’ is slated to release on July 14.