Sohail Khan’s My Punjabi Nikaah inspired by his own life?

Meanwhile, Sohail is promoting Tubelight and is happy for Aayush Sharma, who is all set to make his debut. 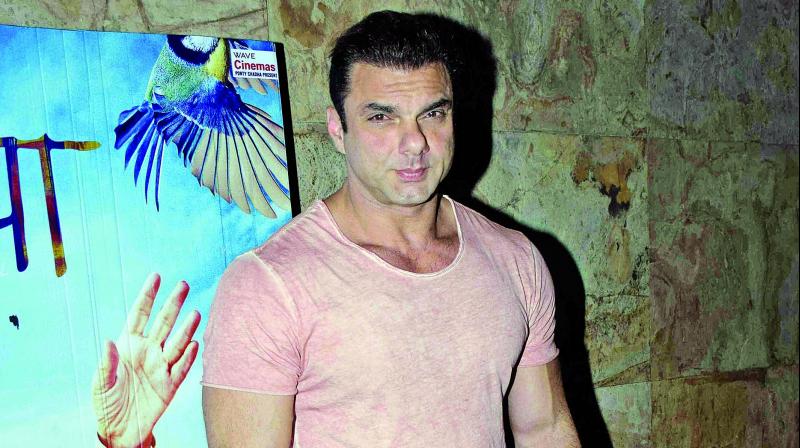 Filmmaker Sohail Khan, whose last outing as a director for Freaky Ali, failed at the box office, is now all set to direct a rom-com titled My Punjabi Nikah. Sohail is married to Seema who is a Punjabi herself. It is quite possible that his personal life may have inspired his next directorial venture. He says, “I am working on a script, and the first draft is ready. It’s a rom-com titled My Punjabi Nikaah. It’s not entirely my story per se, but it’s very close to me. We plan to cast newcomers, and we will start working by September,” he says.

Meanwhile, Sohail is promoting Tubelight and is happy for Aayush Sharma, who is all set to make his debut. “He is a good boy, and I wish him all the best. Obviously, as a family, we are there to support him, but he deserves it and has given his 1,000 per cent. I learned on the job, but he came well prepared. Aayush does not want to take anything for granted and is trying to achieve it by his hard work. Hence, he wants to finish his training first,” says Sohail.