These stars may have made their names in the Hindi film industry, but it’s not what they would choose for their kids. 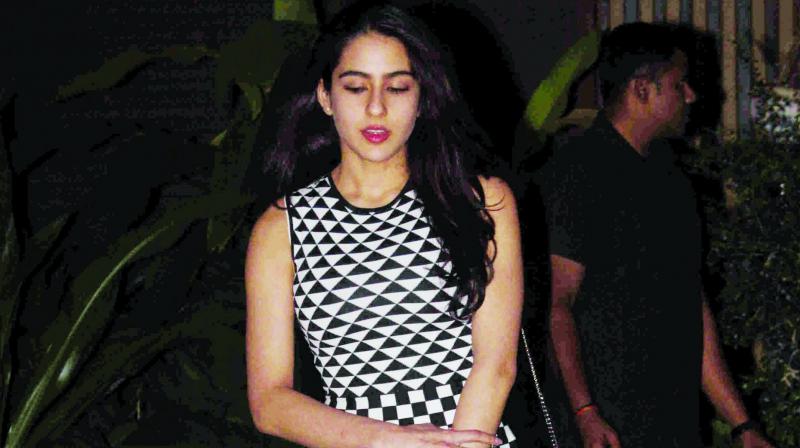 While on the one hand Bollywood is known to be the land of glitz and glamour, where all ambitions can find wings, the other side of the industry sees a lot of careers fizzle out, without as much as a whimper. And that is probably what seems to have scared Saif Ali Khan.

The actor, whose career has seen an upswing in the past decade, is currently waiting for his daughter, Sara Ali Khan, to enter the film industry. The star kid, Saif and Amrita Singh’s daughter, is all set to make her debut, purportedly opposite Sushant Singh Rajput in Abhishek Kapoor’s Kedarnath.

But Saif, like any parent, is apprehensive about her future prospects. In an interview to a publication, the actor expressed his dismay at her wanting to join Bollywood. “Look at where she studied. After having done that, why wouldn’t she want to live and work in New York, rather than do this?” he asked, adding that while he did not look down on acting, it wasn’t the most stable profession, and he wanted the best for his child. 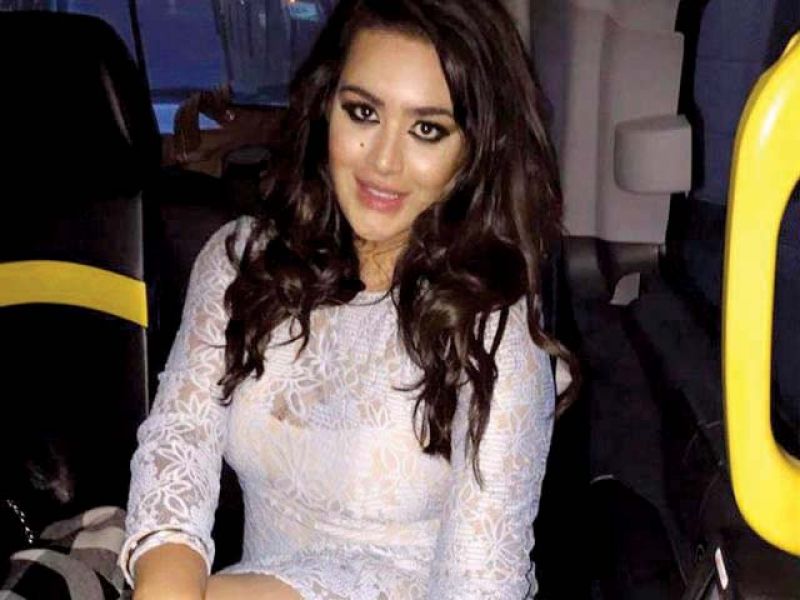 Saif isn’t the only superstar who hoped his child would choose another profession. Sanjay Dutt jokingly mentioned earlier this year that he would have “broken her legs” had his daughter Trishala chosen to act. He added that he considered acting a tough job, and had invested time and effort to put her through college and get her a ‘safe’ job.

“In terms of a career,” reveals film historian S.M.M. Ausaja, “The industry is highly unpredictable. One needs to have a good mix of talent, and luck to sustain in this industry.”

The film historian says that the fears star parents have are valid, citing the example of Sunil Anand, the son of Dev Anand, who himself was a larger-than- life figure. “Even Yash Chopra’s son (Uday Chopra) for that matter. The only advantage a star kid gets is a decent launch. As guardians, no one would like to see their progeny suffer.”

An industry insider, on the condition of anonymity, informs us, “Somewhere, there’s also a belief that movies aren’t a real occupation. Knowing how fickle the industry and the associated fame can be, some of these stars would rather their kids do well in a ‘regular’ job,” says the source. “The pressure of being here is also intense. Being able to handle the fame and constant media scrutiny is a difficult job, and the actors know all about it.”

The legend of the illustrious Kapoor family’s daughters not being allowed to get into the industry till Karisma broke the taboo is a well-known one. And it’s not just Saif’s daughter. His sister, Soha Ali Khan, too claimed that she entered the film industry against the wishes of her family. “I went against my parent’s will and my brother was terrified,” said Soha, who holds a Masters degree from the London School of Economics. “Saif said that our parents would blame him because I left my job in a bank and lived with him in Mumbai and that this is all his influence.”

Then there’s also the ugly side of the industry that the actors are familiar with, and undoubtedly would want to shield their children from. “They’ve seen the darker aspects of the film industry, and hence want to keep their children away from all of this, especially the girls,” the insider source adds.

“The resistance is natural because of the culture clash,” explains Ausaja. “Actresses especially are supposed to shed a lot of inhibition. Naturally, being  a conservative society, the resistance makes sense.”

However, filmmaker Karan Anshuman rubbishes the apprehensions, and says that the film industry is a far cry now from what it used to be. “In fact, the industry has become a lot more professional than ever before. It’s a proper job that falls under the gamut of performing arts, and it should be treated as such. Also with the constant scrutiny that the film industry faces, there’s more reason to realise that it’s alright to be here. Kids should be allowed to make their profession in their chosen field. After all with Bollywood stars, it’s what they’ve grown up seeing their parents do,” he concludes sagely.

— With inputs from Somudra Banerjee