Sources inform us that Rakeysh Omprakash Mehra has even registered a title with the IMPPA recently. 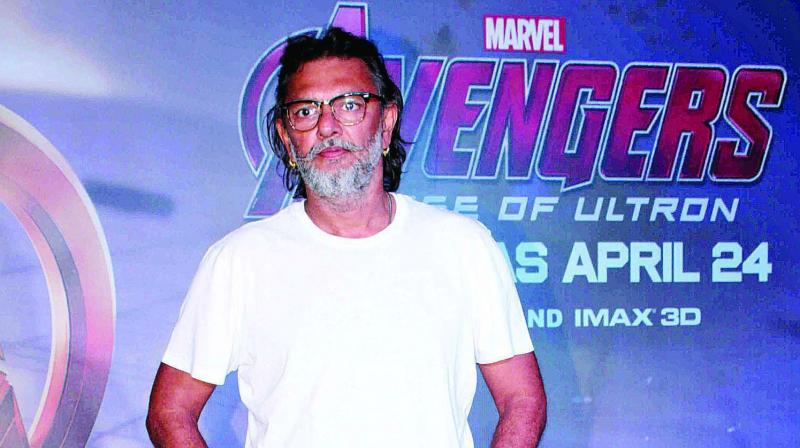 Rakeysh Omprakash Mehra is all set to take over the Battle of Kurukshetra from Aamir Khan. Aamir and Rakeysh last worked together on the 2006 blockbuster film Rang De Basanti.

We know Aamir himself was keen on making the Mahabharata into a film project. But instead, he announced on his 54th birthday earlier this year that he would be remaking Forrest Gump as Laal Singh Chaddha in Hindi, and was working to get into shape for that film. Aamir’s Mahabharata is now rumoured to be a web series, which will be made later.

In the meantime, Mehra is planning to produce a film on the Mahabharata. Sources inform us that the Delhi 6 filmmaker has even registered a title with the Indian Motion Pictures Producers’ Association (IMPPA).

“The film is going to be called Mahabharata: The Greatest Battle Ever Fought. It is not clear if Rakeysh would be directing it, but he has applied for the said title with the IMPPA,” informs a trade source.