The 46-year-old actor shared some romantic pictures with Pooja on his Instagram handle. 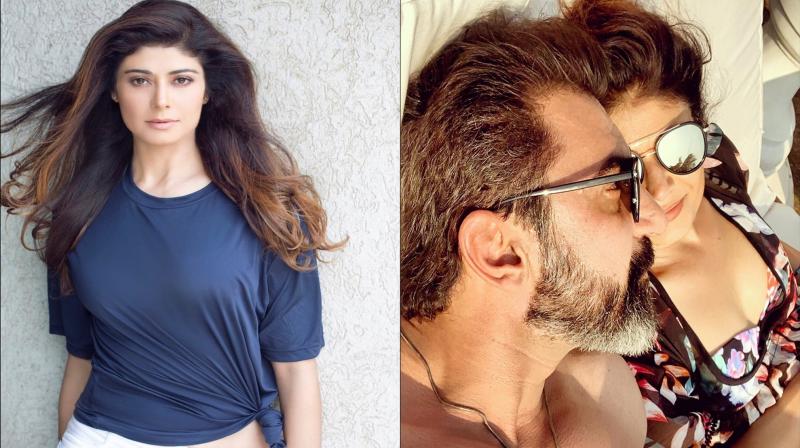 The 46-year-old actor shared some romantic pictures with Pooja on his Instagram handle. Take a look:

In these pics, one can see, Pooja and Nawab's love towards each other. Fans can easily say that the duo is made for each other. In one of the picture's caption, Nawab mentioned Pooja his 'soulmate'.

Meanwhile, Pooja Batra made her Hindi film debut with Anil Kapoor and Tabu starrer Virasat (1997). The actress has worked in several Bollywood projects like Bhai (1997), Haseena Maan Jaayegi (1999), Kahin Pyaar Na Ho Jaaye (2000) and so on.

The actress was married to orthopaedic surgeon Dr Sonu S. Ahluwalia in Los Angeles, California from 2002 to 2010. However, in January 2011, she filed for divorce due to irreconcilable differences. On the other hand, Nawab has seen in web series like Sacred Games and films like Bhaag Milkha Bhaag, Dilwale, Don 2 and so on.