Shah Rukh-Aryan in The Lion King

Aryan will make his debut as the voice of Simba while Shah Rukh Khan will be Mufasa's voice. 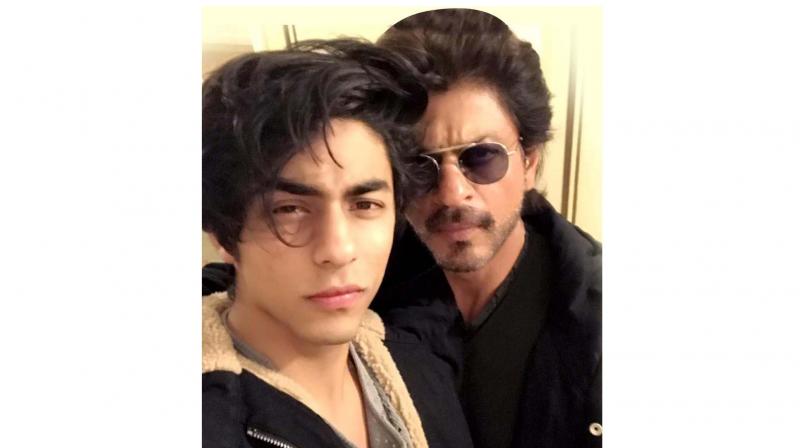 Sources say Aryan will make his cinematic debut as the voice of Simba, while his father Shah Rukh Khan will give voice to Simba’s father Mufasa.

A source reveals, “The international English-language version of The Lion King has some of the most distinguished names in the acting business giving voice to the animals. The producers wanted voices for the Hindi version that carried weight and a high level of public appeal.”

That’s where Shah Rukh Khan came in as Papa Lion. Apparently someone suggested Aryan for the chhota Lion. Surprisingly Aryan agreed, just for the fun of it.

“Aryan has no ambitions to be in the movies. This is just a one-off project for fun,” says an informed source.