The film, directed by Deol, also serves as the launch vehicle for female lead Sahher Bambba. 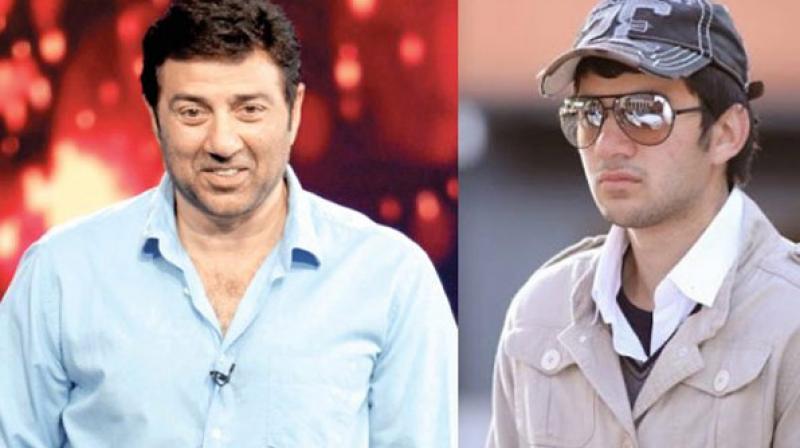 Mumbai: Sunny Deol's "Pal Pal Dil Ke Paas", which marks the Bollywood debut of his son Karan, is set to be released on September 20, the makers announced Tuesday.

Deol also took to Twitter to share the news. "The wait may have become longer but it will be worth it! #PalPalDilKePaas will now release on 20th September," he wrote alongside the poster and a picture from the film sets.

Presented by veteran actor Dharmendra, "Pal Pal Dil Ke Paas" is a love story which was shot extensively in Manali.