Rajkummar Rao, Mouni Roy to play husband-wife in Dinesh Vijan's 'Made In China'

After 'Gold', 'Brahmastra' and 'RAW', Mouni Roy has been roped in for yet another big film. 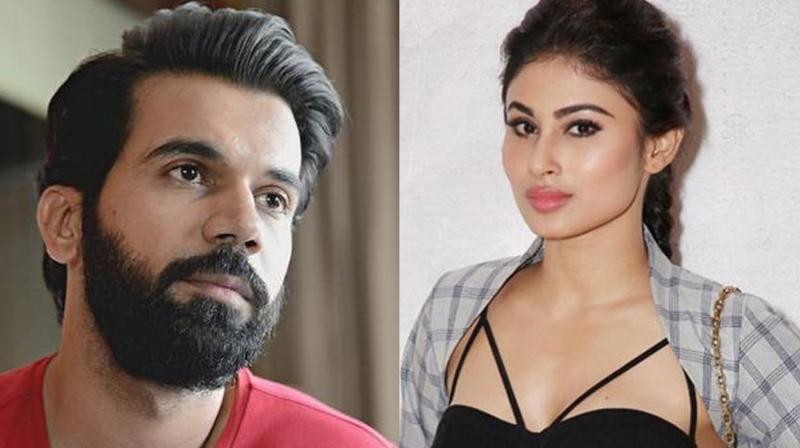 Mumbai: Former television actress Mouni Roy, who will soon be making her Bollywood debut with Akshay Kumar's 'Gold', seems to be on movie signing spree. After 'Gold', 'Brahmastra' and 'RAW', the gorgeous actress has been roped in for yet another big film: 'Made In China'. She will be paired opposite Rajkummar Rao in this Dinesh Vijan produced quirky comedy.

“She’s a simple housewife, living in a lower middle-class locality, feisty and crazy about Raj. She’s by his side through his struggle and pushes him to go to China when the opportunity calls. Raj, who wants to give her the best, crosses the Great Wall hoping to become a successful entrepreneur. It’s the couple’s fascinating journey,” a source told Mumbai Mirror.

“We wanted someone who would connect with the heartland and Mouni, a typical Indian beauty, has a huge fan following. She has a strong personality but gentle eyes and is a good dancer which is essential for the role as her character has a passion for classical Indian dance having learnt it. She has started working on her Gujarati dialect. Raj will start prep soon and the chameleon he is, I’m sure he’ll quickly get into character,” Dinesh was quote telling the leading daily.

The film is directed by Gujarati director Mikhil Musale. It marks the second collaboration of Rajkummar Rao with Dinesh Vijan after upcoming horror-comedy 'Stree'. The filmmaker is pretty excited to have Mouni on board.