It has been 30 years since the original was released, but the team still finds relevance in the subject. 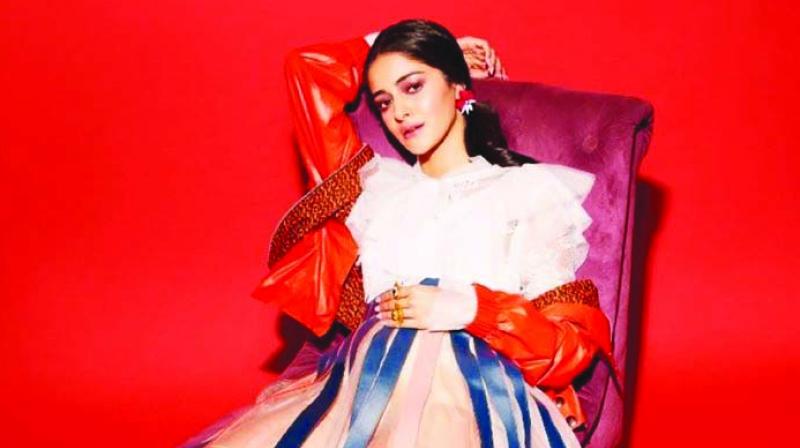 Star kid Ananya Panday, who has begun work for the remake of Pati Patni Aur Woh, is more than happy to be part of this project. It has been 30 years since the original was released, but the team still finds relevance in the subject.

The newcomer actress says, “Yes it has been 30 years for this film, but it’s a very modern take on the film. Both Bhumi (Pednekar) and I have very important and very strong powerful roles. It’s a very universal film which everyone can relate to in some way and it’s very funny.”

“I have watched the original twice and I have seen it long back. I saw it again once I signed the film,” she further reveals.

The original Pati Patni Aur Woh revolved around a married couple Ranjeet (Sanjeev Kumar) and Sharda (Vidya Sinha), and is the story of how things changed after he got a promotion and secretary Nirmala (Ranjeeta Kaur) entered his life. The film was produced and directed by BR Chopra.

And so while the plot of the remake will be a modern take on the original story, we are yet to know if it will be on the extra marital affair.