The much-anticipated Prabhas film starring Shraddha Kapoor is yet to decide on a release date. 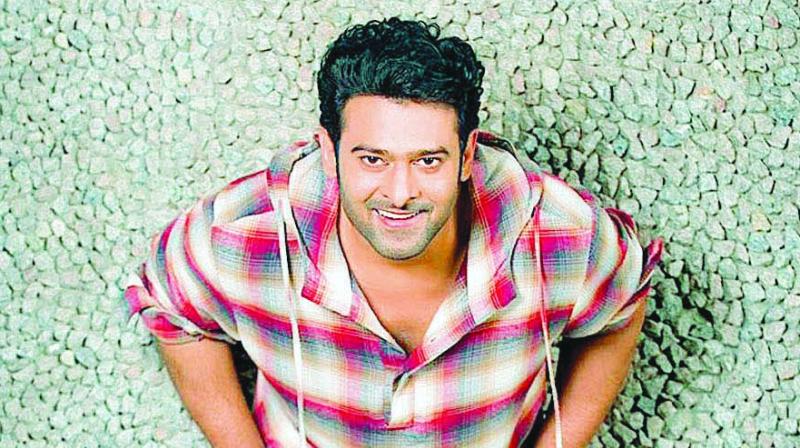 The mystery surrounding the much-anticipated Prabhas-starrer Saaho is deepening — conflicting reports are circulating in the trade over the release date of the film and the reasons behind it.

Saaho was slated to release on Independence Day 2019. The film is not just an anticipated one in the Telugu-speaking states of Andhra Pradesh and Telangana, but in the other southern states and in the rest of the country as well. Prabhas has shot to national fame after the second version of Baahubali rocked the box office rewriting history.

While one of our sources say that the film will come a fortnight later, there are other sources who say that the film will need a wide canvas and hence may very well release on Diwali. “Housefull 4 is the only competition in Diwali. T-Series is backing the Hindi version of the film, and even if they try hard to accommodate screens for the film, they will need screens for Batla House, which is already fighting with Mission Mangal for screens. So the obvious choice is the Diwali weekend,” says the industry source.

Other sources claim that the VFX work on the film is not yet to the satisfaction of director Sujeeth. “The director needs the VFX to be a lot better, and hence the film may not be ready in time for an August 15 release,” say sources in the south.