Janhvi gets Akshay and John’s slot

Gunjan Saxena: The Kargil Girl will be out on an OTT platform on August 12 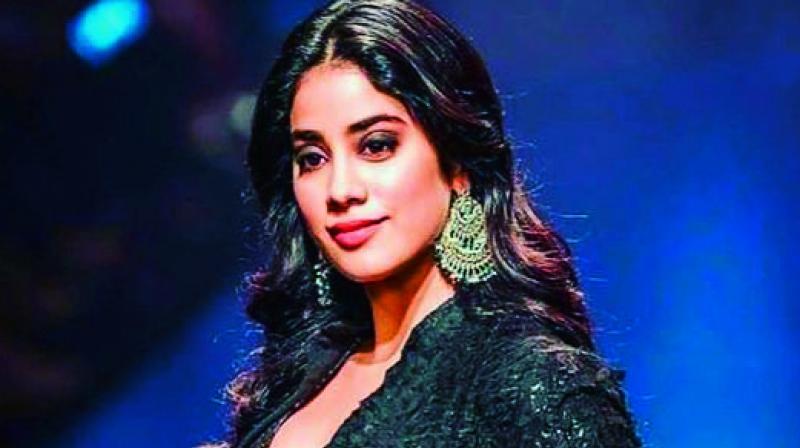 Gunjan Saxena: The Kargil Girl, starring Janhvi Kapoor, will be filling the Independence Day slot left vacant by ‘deshbhakts’ Akshay Kumar and John Abraham, thanks to the lockdown.

Gunjan will be out on an OTT platform on August 12. The film, which was initially designed for the big screen, with shoots in Georgia after the location was changed because of the Kashmir situation, opted for the digital route, as movie halls have been shut for over four months due to the Coronavirus pandemic.

“The film is a patriotic story and everyone associated with it felt that the Independence Week was the best time for its release. The Sharan Sharma-helmed biopic revolves around the life and the wartime efforts of Indian Air Force pilot Gunjan Saxena who, along with Srividya Rajan, became the first two Indian women fighter pilots to enter the war zone. Gunjan’s job was to save soldiers from precarious positions and bring them to safety during the Kargil War in 1999. The officer was later honoured with the Shaurya Vir Chakra,” say sources.

Janhvi’s cousin and budding actress Shanaya Kapoor is an assistant director in the film as well.