Incidentally, Amitabh Bachchan too plays a football coach in the almost-complete Jhund, whose release date has been postponed. 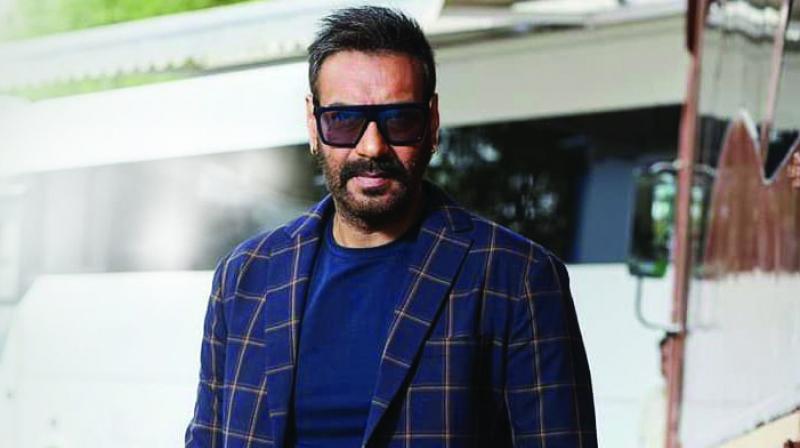 Ajay Devgn will plunge into his most difficult role since playing Bhagat Singh, as this month, he is set to gear up for his role in Amit Sharma’s biopic on Indian football legend Syed Abdul Rahim.

Not only is this his first role that requires a special skill, but it is also the first time that he will age 60 years within the span of a film. According to a source close to the project, “Ajay is not a football player in real life, but his little son is. The actor has been taking football lessons, even though the film doesn’t require him to actually play the game.”

In order that he ages convincingly on-screen, the filmmakers chose the best prosthetics available for actors. “The aim is to do something special with the life of a very special athlete, by using an actor who is known to bring an extraordinary quality to the table,” says director Amit Sharma.

The director adds that the film does not have a release date yet. “We are in no hurry to release it. This is a film that requires a huge amount of time and attention, both on and off the playing field. There will be lots of special effects. But they should not look like special effects.”

Incidentally, Amitabh Bachchan too plays a football coach in the almost-complete Jhund, whose release date has been postponed.