Last week, Kangana got together with co-producer Shailesh Kapoor to celebrate the “success” of Judgementall Hai Kya. 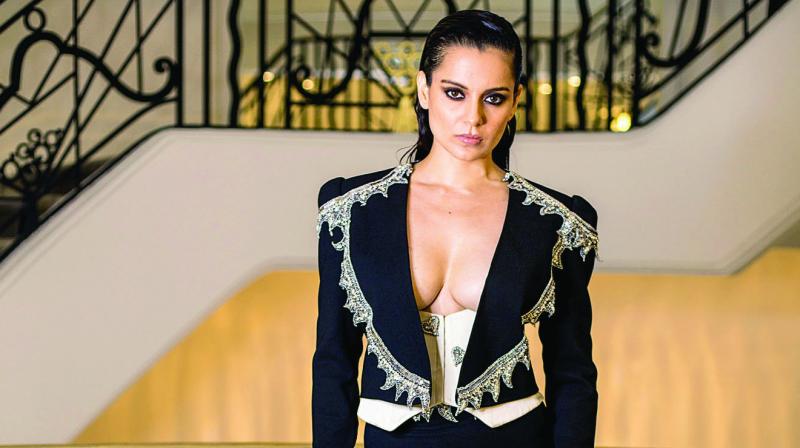 Friends no more! One of filmdom’s most recent sisterhoods has ended. Producer Ekta Kapoor and actress Kangana Ranaut have fallen out and sources say they aren’t even on talking terms any longer. And it’s all because of Kangana’s thundering fall-out with the media during the promotion of Judgmentall Hai Kya. Despite receiving a positive response from the film critics, the film failed to bring audience to the theatres.

Says a source, “Ekta is from the industry and knows how it works. She has always made it a point to be polite and friendly with the media and with the industry. Kangana’s needless outburst did affect the film and Ekta is miffed about that.”

Last week, Kangana  got together with co-producer Shailesh Kapoor   to celebrate  the  “success” of  Judgementall Hai Kya. But the film’s other producer Ekta Kapoor was nowhere to be seen at the bash. “After the  problems  that Ekta went through during  Judgementall Hai Kya right  up to the  film’s  release  when Kangana created a huge tamasha  with the media,  it is unlikely she will be working with Kangana again,” adds the source.