Karisma back in the biz

The web series Mentalhood is based on the ups and downs and all the various emotions of being a mom. 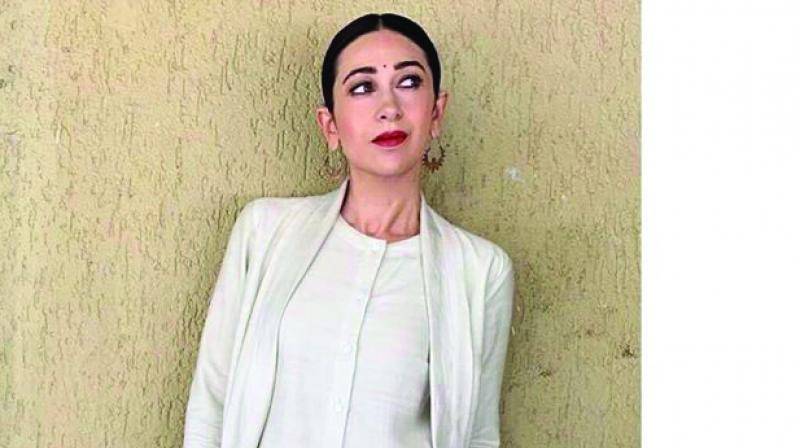 Karisma Kapoor, who was dominating the industry in the 90s, chose to take a sabbatical after she had kids. And now that she is making her comeback with the web series Mentalhood, more doors have opened up for the Raja Hindustani actress.

A source close to the actress reveals, “Karisma has enough friends in the industry, but she was not open to doing full-fledged roles as she wanted to focus on her kids. While she was shooting for Mentalhood, she was back networking within business. She has been offered a few film projects, which she is now considering.” The source adds that Karisma is now all set to be back in the film business.

As far as Mentalhood is concerned, the show is based on the ups and downs and all the various emotions of being a mom.