Will Katrina Kaif star in Race 3?

One now hears that Katrina Kaif, the actor’s once-upon-a-time love interest, is also being added to the cast of Race 3. 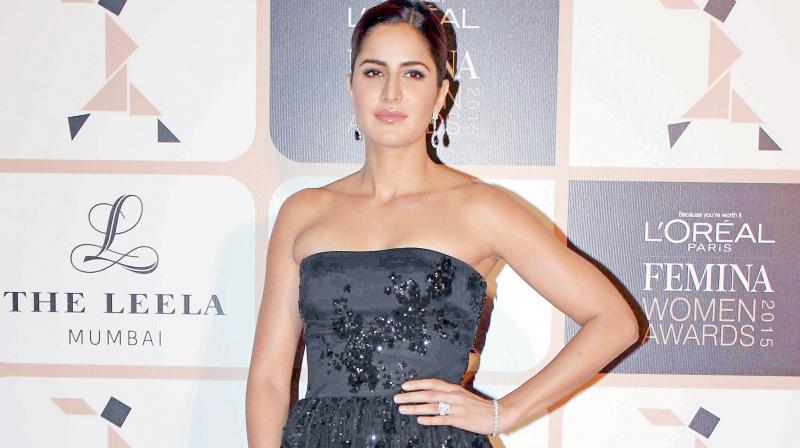 The Race franchise grew monstrously bigger when Salman Khan decided to take over the leading man’s part from Saif Ali Khan, who starred in the first two films in the series.

Having dropped the original directors Abbas-Mustan and opting for Remo D’Souza instead to helm the third part, Salman is now eager to make this instalment of the film a success at the box office.

One now hears that Katrina Kaif, the actor’s once-upon-a-time love interest, is also being added to the cast of Race 3. Interestingly, the film already stars Jacqueline Fernandez as one of the leading ladies. Point to be noted is that Katrina and Jacqueline starred in Race and Race 2 respectively.

According to a source close to the film, “There are three leading men and two leading ladies in Race 3. So there’s a very strong role for another actress. Salman is very keen to get Katrina on board.”

Although the film is produced by Ramesh Taurani, we hear bhai is calling all the shots on the project. According to a source close to the project, “When Salman decided to come on board for Race 3 he brought director Remo D’Souza with him, and Abbas-Mustan, who directed the first two films in the series, were dropped. Salman has a say in every department of Race 3 — from the casting and the music to the locations! If he wants Katrina in the film, she is bound to be in the film.”