It was such a pleasure to work with her, because she is so much fun on sets. 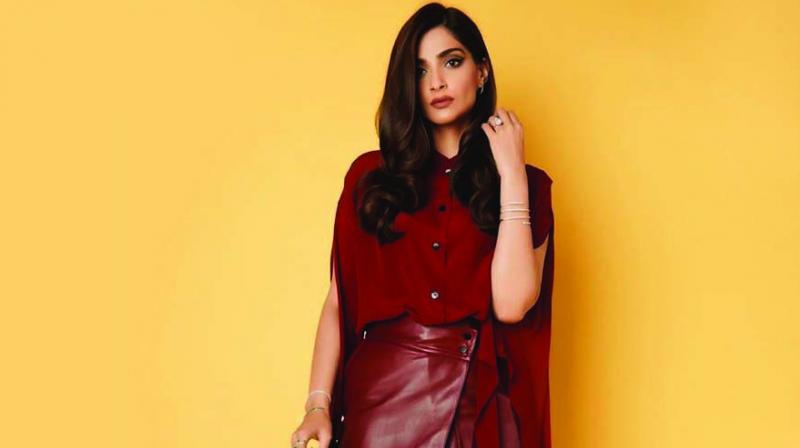 Sanjay Kapoor, whose career got a restart with Lust Stories, will now be seen as Sonam Kapoor’s father in The Zoya Factor.

Talking about working with his niece, he says, “She is my niece but it’s a totally different experience when you work with somebody. It was such a pleasure to work with her, because she is so much fun on sets.” He adds that her husband Anand Ahuja would visit the set as well. “The equation was good between us because we are  a part of the family, so we also look like a family,” Sanjay adds.

Talking about his role, the actor shares: “I am playing Vikram Solanki, Zoya’s father. He is an army officer who has returned, and his son is a Major. We are more like friends in the film. He is a man of principle, so when there is a problem within the family he stands up very strongly.

“The Zoya Factor is the story of Zoya Solanki, an advertising agent who becomes a lucky charm for the Indian cricket team when she meets the captain of the team Nikhil Khod, played by Dulquer Salmaan.