The Rangeela star is Kangana’s latest target, and fellow actors are not amused 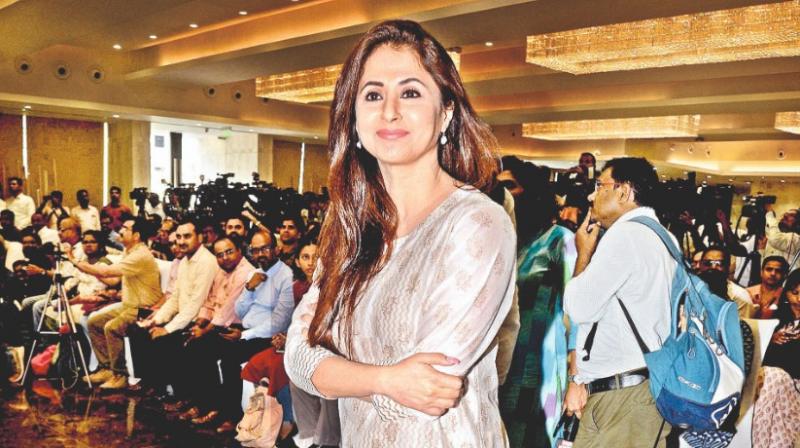 Urmila Matondkar. The attack comes after the Rangeela star had criticised Kangana’s claims about the Bollywood drug nexus in an interview.

The attack comes after the Rangeela star had criticised Kangana’s claims about the Bollywood drug nexus in an interview.

Kangana claimed that Urmila is not known for her acting but for ‘other things’, and added that the Pinjar star ‘can get a ticket from a (political) party anytime’.

Many celebrities have come out in support of Urmila. Swara Bhasker, Anubhav Sinha, Farah Khan Ali, Pooja Bhatt and others, while not naming Kangana in their tweets, have sent messages of appreciation to Urmilla.

While there are people coming in support of Urmila, a section of twitterati spoke in favour of Kangana.