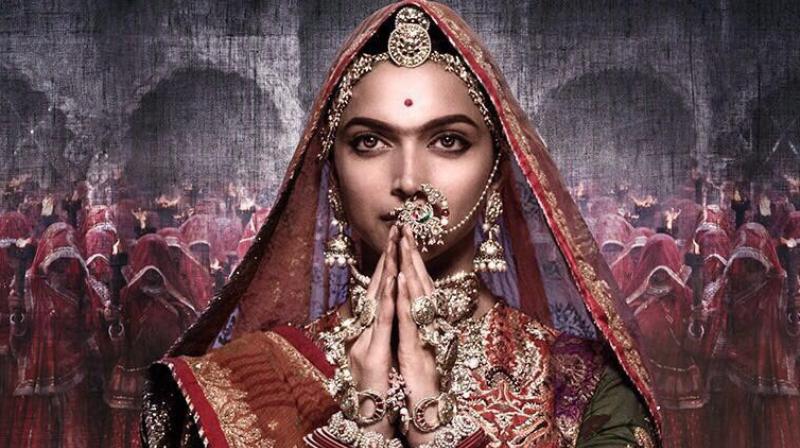 The film is slated for a December 01 release.

Mumbai: Raising questions of freedom of expression, Deepika Padukone today said she was heartbroken by the attack on a rangoli inspired by her upcoming film ‘Padmavati’ and drew Union minister Smriti Irani's attention to the incident.

The rangoli in a Surat mall was vandalised earlier this week. It had taken rangoli artist Karan 48 hours to make it.

"A crowd of 100 people cried JAY SRI RAM AND rubbed out my 48hrs' intense work! Shocked," Karan had tweeted after the incident. 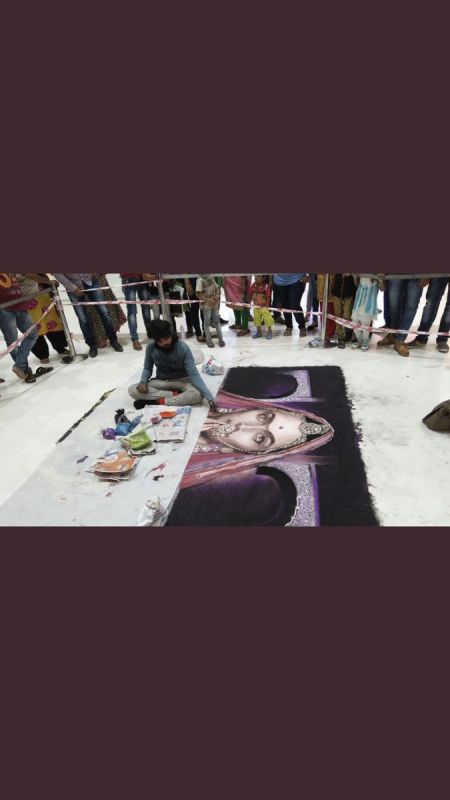 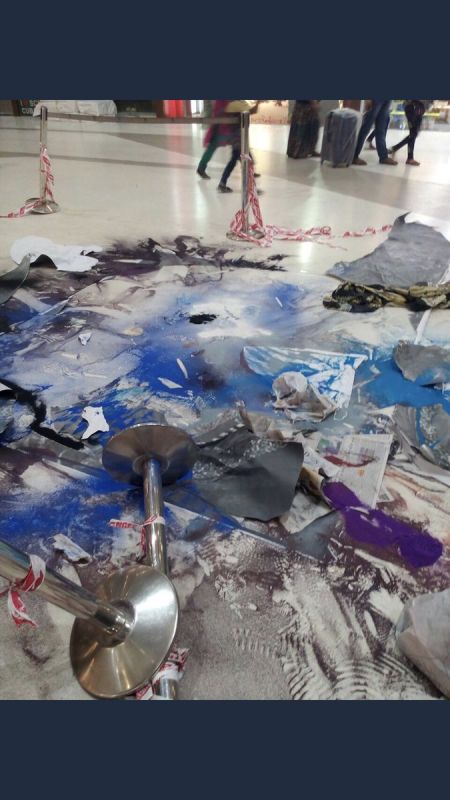 Deepika, 31, appealed to the Union information and broadcasting minister to look into the matter.

"Absolutely heart breaking to see the recent attack on artist Karan and his artwork! Disgusting and appalling to say the least!" she posted along with a photograph of the rangoli.

The actor, who plays the titular role in Sanjay Leela Bhansali's magnum opus, said such attacks muzzled the freedom of expression.

"Who are these people? Who is responsible for their actions? For how long are we going to let this go on? (Till when we will) Allow them to take law into their own hands & attack our freedom & right to individual expression time & again!?

"This has to stop now and action must be taken @smritiirani," she said on Twitter.

This is not the first time that Bhansali's film on the fabled Rajput princess has found itself in trouble.

Earlier this year, Bhansali was attacked by the members of Rajput community group, Karni Sena, during the shooting of the film in Rajasthan.

They also threatened to oppose the screening of the movie in theatres if the facts were distorted.

‘Padmavati’ is slated to release on December 1.