An important portion of the series is currently being shot at the DY Patil Stadium in Navi Mumbai and the actress has joined the cast on set. 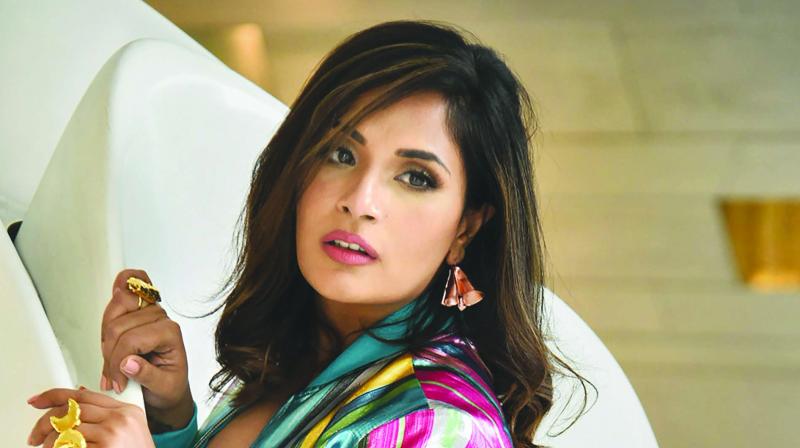 After attending a prestigious screening of her film Love Sonia at the United Nations headquarters in New York, actress Richa Chadha has returned to Mumbai to begin shooting for the second season of Inside Edge.

An important portion of the series is currently being shot at the DY Patil Stadium in Navi Mumbai, and the actress has recently joined the cast on set. Talking about the whirlwind of a week she’s had, she says, “I was in New York attending a special screening of Love Sonia, and I was supposed to resume shooting for Season 2 of Inside Edge on the same night that I landed in Mumbai. I was mentally and physically prepared not to take any rest because I didn’t want my producers to postpone or reschedule the shoot because of me. Upon landing in the city, I immediately drove from Andheri to Navi Mumbai and started shooting. It was a fun shoot. A super-charged team helps you gain momentum and gives you great energy.”