Seems like Chris Martin has a huge fan base in Bollywood, from SRK to A.R Rahman- everyone went berserk! 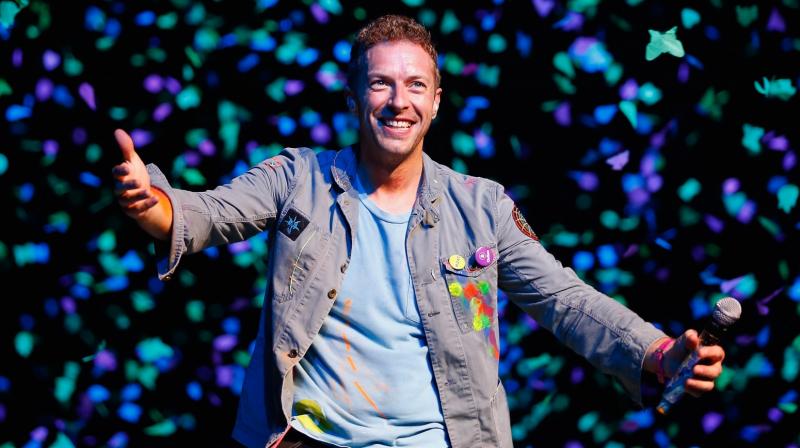 Mumbai: Two nights before the debut edition of Global Citizen Festival India (GCFI), Coldplay’s frontman, Chris Martin, was seen unwinding with the ‘who’s who’ of Bollywood and treated them with an unplugged version of his iconic song ‘Yellow’.

Martin, who seems to be a hot favourite among Indian celebrities, was seen politely posing for pictures with the big guns of Bollywood like Shah Rukh Khan, celebrated designer Manish Malhotra and Oscar-winning music director A.R Rahman.

The dinner, which was organised at a posh hotel in Mumbai, was attended by A-listers like Shankar Mahadevan, Shraddha Kapoor, producer Ritesh Sidhwani, Arjun Kapoor, Vivek Oberoi, Sussanne Khan to name a few.

Sridevi’s daughters, Khushi and Jhanvi, posted a picture of them with the international star. 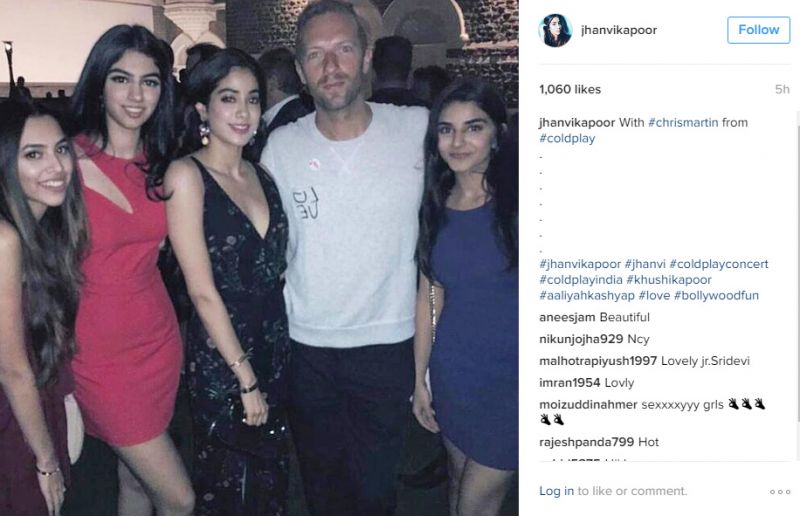 Coldplay will be joined by another boy band The Vamps, Demi Lovato and Jay Z. 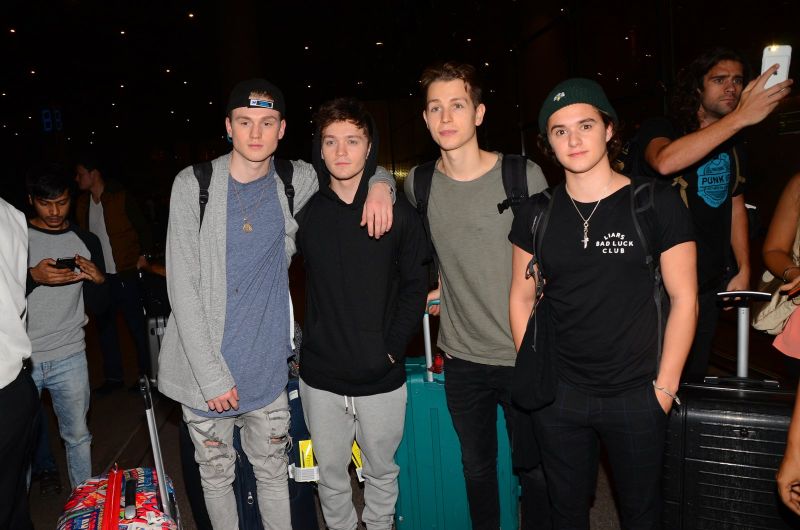 Ready to host a crowd of 80,000 people on 19th November at the MMRDA ground, GCFI focuses on primary issues like education, gender equality and sanitation.

This will be Coldplay’s first performance in India.

Here is what the stars had to say about their ‘fan moment’ with the legendary singer: 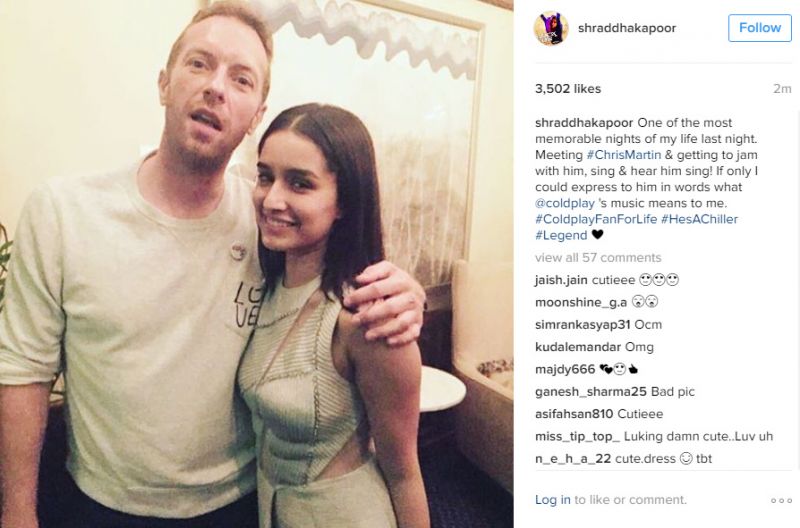 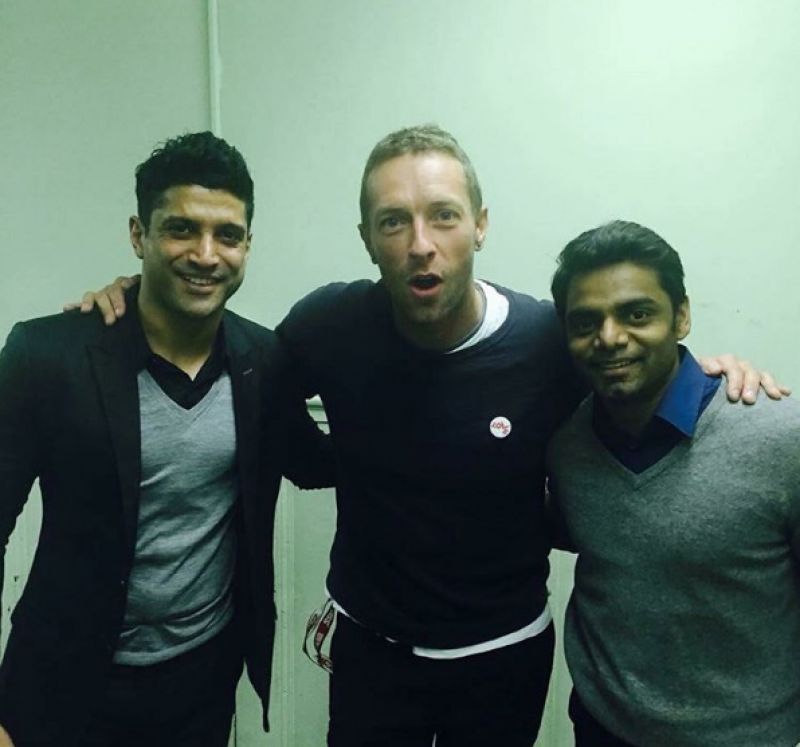 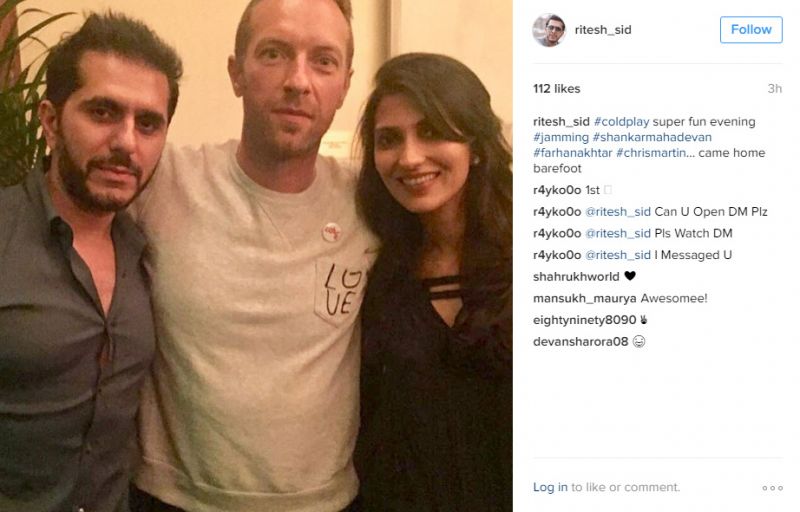 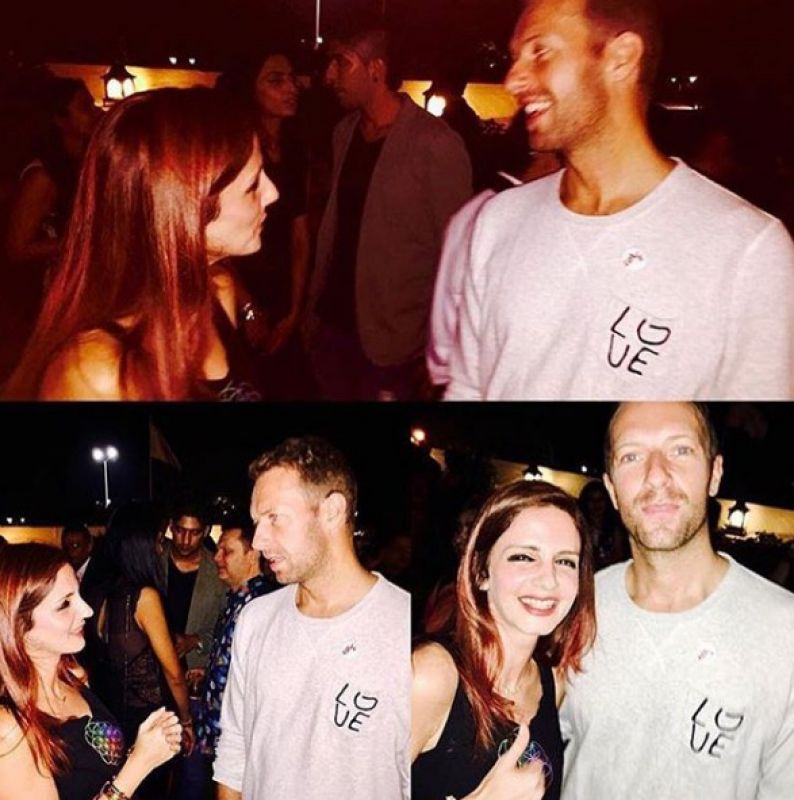 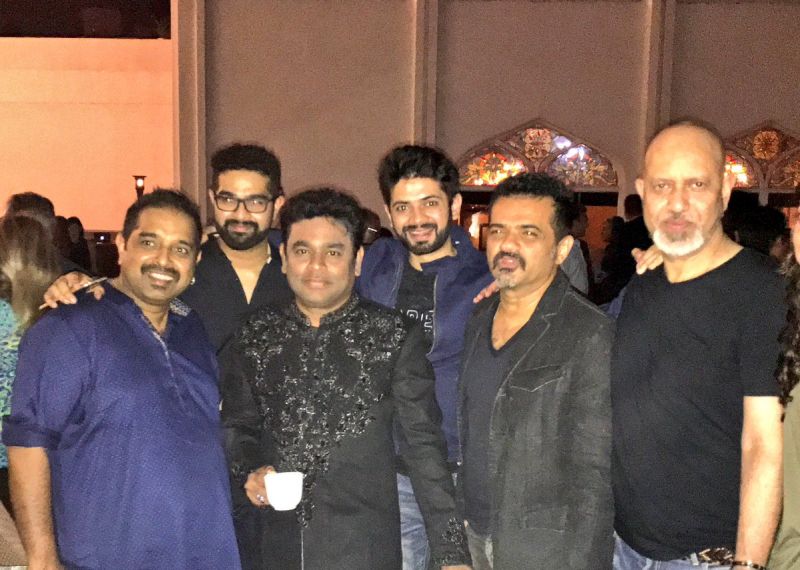 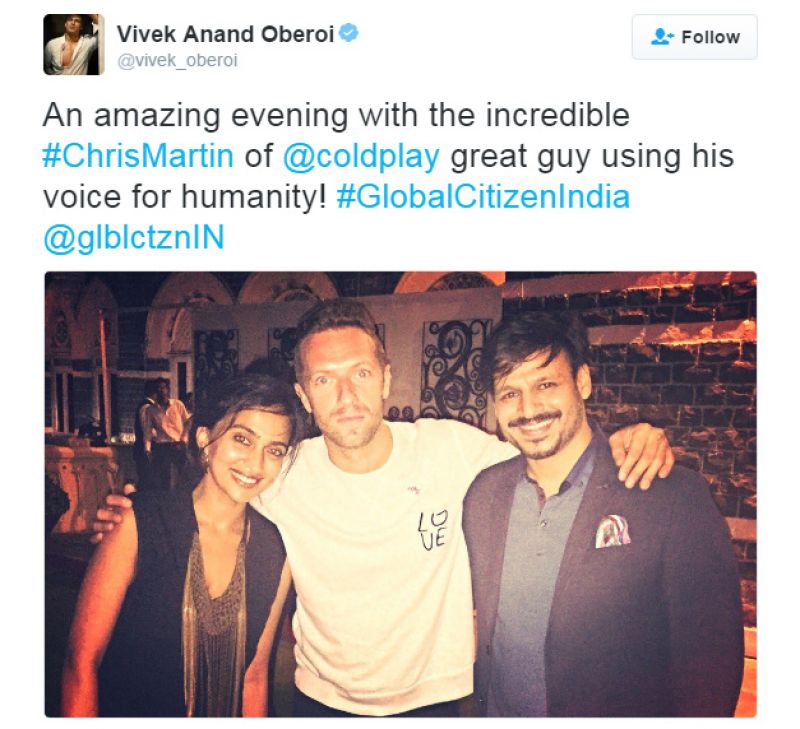 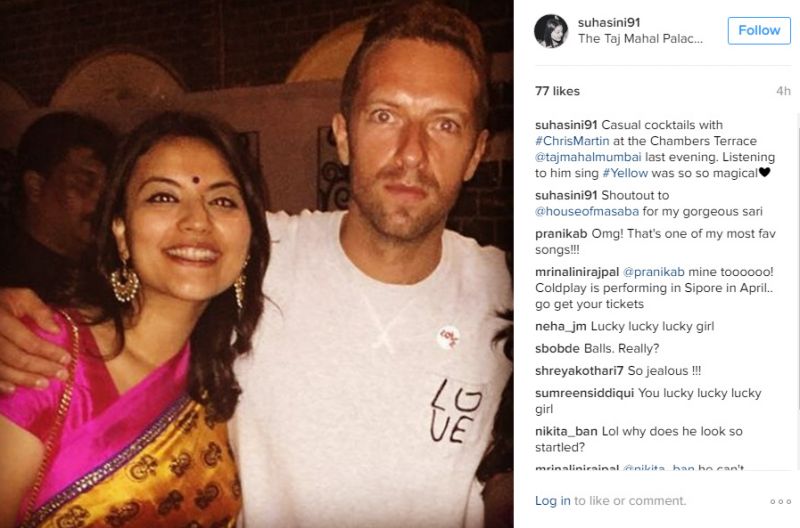 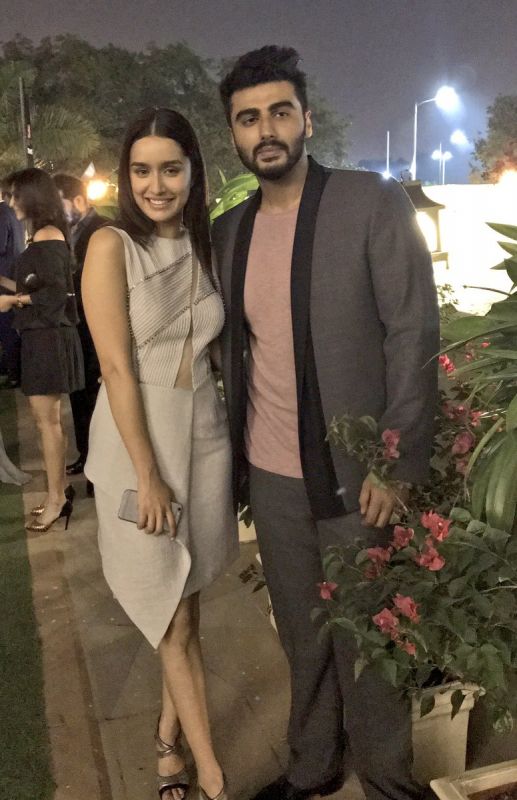