Kangana Ranaut continues to remain controversy’s child, and even when she’s not saying anything, she seems to be embroiled in one. 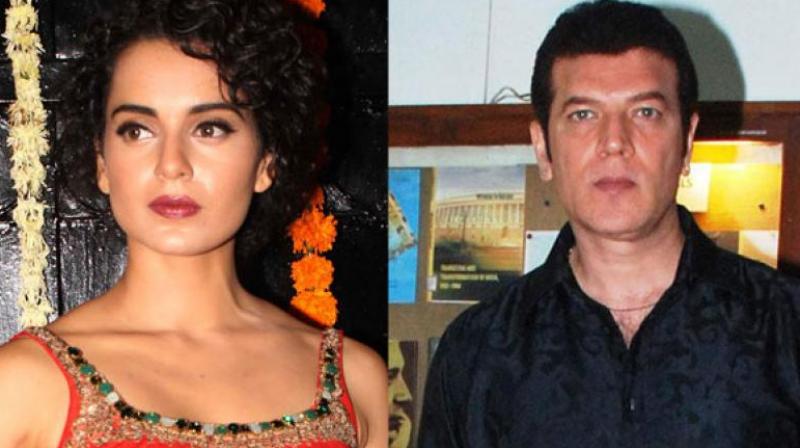 Kangana Ranaut continues to remain controversy’s child, and even when she’s not saying anything, she seems to be embroiled in one. While people may have felt that matters around her had settled down, Aditya Pancholi, at a recent event, gave some strong statements against her.

“The industry has given you so much, you should be thankful to God,” Aditya said. “You should try to help people, instead of ruining the image of senior actors and directors. Who are you? You are nobody. You’re an okay actor,” he continued.

Claiming that all she was doing was a publicity stunt, Aditya went on, “She didn’t spare anyone; she spoke about Hrithik (Roshan), producers, (Karan (Johar), nepotism. She didn’t spare anyone. She doesn’t have any right to speak about nepotism. My wife and I have filed a complaint against her and her sister. Ask her to prove whatever she’s said about me in her interviews.”

Going on with his tirade, Aditya added, “It’s important for people to know what the facts are, and how a single person can ruin a family’s life just to promote a film or herself. It’s high time we stand for the truth. When I go out, people say ‘Look, he’s the one who kept Kangana under house arrest.’ That feels so bad. But had I kept quite, I’d never be able to prove myself.”