Bollywood couple Neha Dhupia and Angad Bedi, who got married in May, are proud parents now. 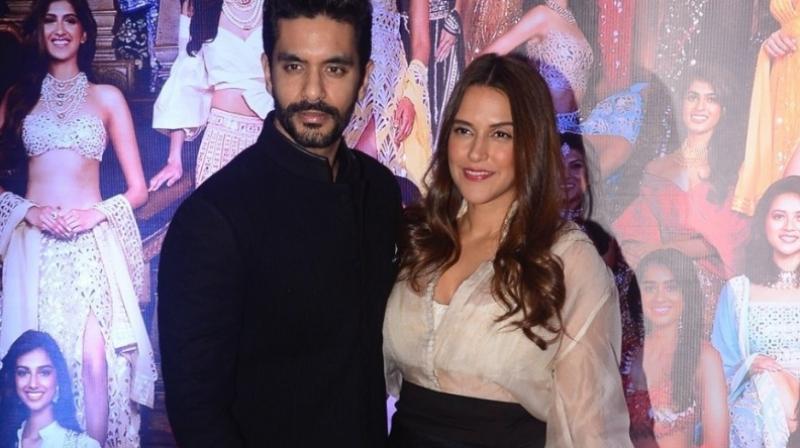 Mumbai: Neha Dhupia and Angad Bedi welcomed a baby girl, their first child, on Sunday morning. Neha and Angad surprised everyone with their hush-hush wedding ceremony at a New Delhi Gurudwara in May this year. Speaking candidly on Neha's talk show No Filter Neha recently, Angad Bedi revealed how he broke the news of Neha's pregnancy to her parents: "Everything had to come from me. I had to really man up and speak. I just had to blurt it out and see the reaction," he said.

The couple together confirmed Neha's pregnancy in August, a little over three months after their wedding.

"Ha! Turns out this rumour is true," Angad had also posted on Instagram while confirming the speculations.

In October, the couple threw a baby shower that was attended by many Bollywood celebs.