Remo D’Souza speaks about his choice of actors for his next dance film which is poised to go on the floors next month. 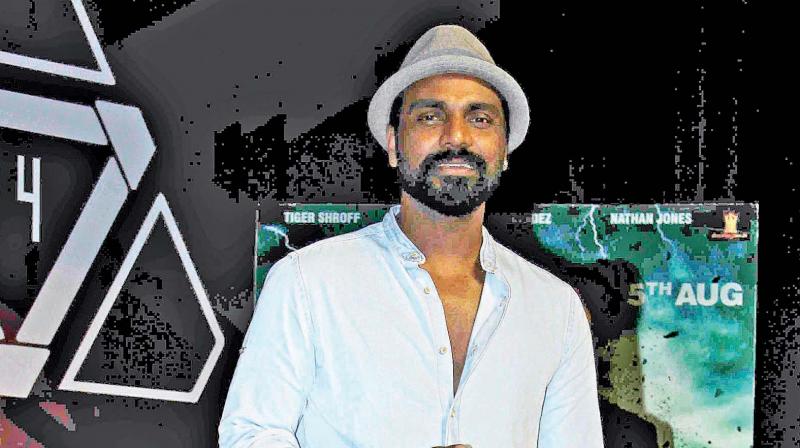 Remo D’Souza’s next dance film which has Varun Dhawan and Katrina Kaif in the lead roles is set to get off the ground in January 2019.

The director who wears the caps of choreographer, reality show judge and brand ambassador of a fire extinguisher with aplomb, says that the script for his next dance film, which is yet untitled, is ready and it will go on the floors in January 2019. “We will finish the film in a few schedules,” he adds.

On choosing the lead players for his film he says, “I decided to choose Varun and Katrina as they suit the character. Katrina has come a long way. She is now a great performer and also a great dancer, hence she has been termed as a star. Also she works very hard for her character. Varun Dhahwan has already proved his mettle.”

Remo refuses to divulge any more details. “You are asking me if Varun and Katrina represent the dance competition belonging to the same team? Or they are heading different dance teams? That’s my story…I would not like to reveal anything further,” he asserts.

Speaking on standing at number 65 on the Forbes celebrity list, he gushes,”It feels great. It’s like a dream come true for me. A simple boy from Jamnagar could never have dreamt of firstly making it onto the Bollywood horizon. And now being chosen 65th on the Forbes list I would love to thank all my well wishers and those who trusted me also. Because of the love of my audiences I could do it.”