MC Sher is the new Bunty

Sharvari is an extremely special actress to watch out for. She is a powerful performer and you have to watch her on-screen to understand what we mean. 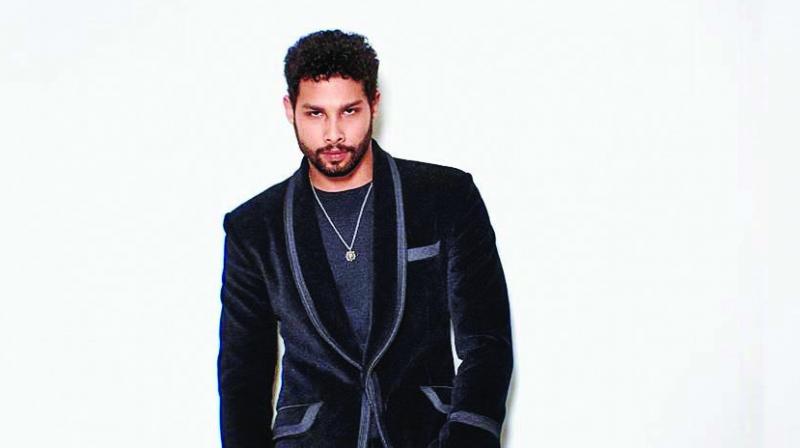 Yash Raj Films has signed the Gully Boy scene-stealer Siddhant Chaturvedi to play the lead in Bunty Aur Babli 2, the sequel to the hit 2005 film directed by Shaad Ali. His Babli will be played by a Mumbai-based debutante named Sharvari.

The sequel won’t be directed by Shaad — he clearly said he has nothing to do with Bunty Aur Babli  2 — but by Varun Sharma, who assisted Ali Abbas Zafar in Sultan and Tiger Zinda Hai.

Varun says: “Bunty Aur Babli 2 is completely set in today’s time. Siddhant caught everyone’s eye with his brilliant acting debut in Gully Boy and became the heartthrob of the nation. We are very excited to have him play the role of Bunty. He is a superb actor, extremely charming, and he fits the role perfectly. Sharvari is an extremely special actress to watch out for. She is a powerful performer and you have to watch her on-screen to understand what we mean. Given the film and the roles, they are definitely the perfect casting. They are a fresh, hot pair and their chemistry and energy is infectious.”

Meanwhile, Siddhant seemed pleased but pensive. “Of course, it’s  a dream come true to be in one of Yash Raj’s biggest franchise. But I am just so disheartened by what is happening in the country today. It takes away from my joy.”