Sonam Kapoor is reportedly gearing up for her wedding to long time boyfriend Anand Ahuja. 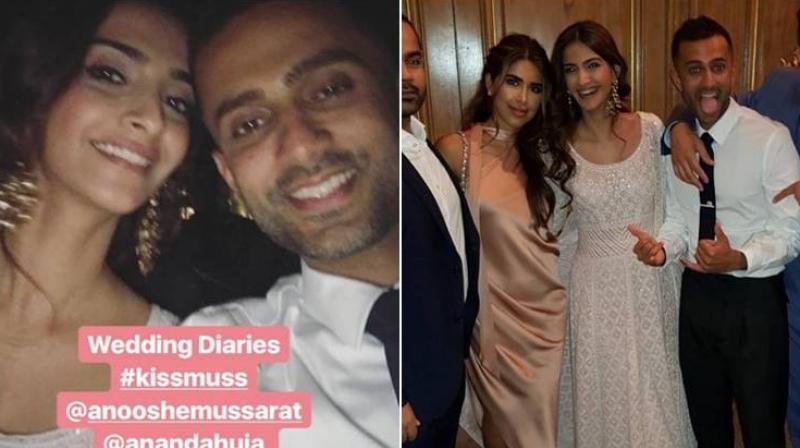 While the wedding was reportedly going to be held in a Jodhpur palace in April, now a source told Mumbai Mirror that the venue might have changed.

There are strong speculations that the couple might just pick London as their wedding destination, especially since Anand happens to live there.

If not, then it looks like the couple might opt for a destination wedding. After all the fairytale-like Virushka wedding was in news for a long time, and who wouldn’t like that?

Co-incidentally Sonam is also preparing for marriage on screen as she will be seen in her sister Rhea Kapoor’s production movie ‘Veere Di Wedding’.

But before that the actress will make an appearance in ‘Padman’, which stars Akshay Kumar and Radhika Apte. The movie releases with her debut director Sanjay Leela Bhansali’s ‘Padmaavat’, which stars Deepika Padukone, Shahid Kapoor and Ranveer Singh in the lead roles.