‘Dil’igent in her learning curve

The attractive educator who juggles various careers with grace, Anitha Dileep packs more in her day than most others. 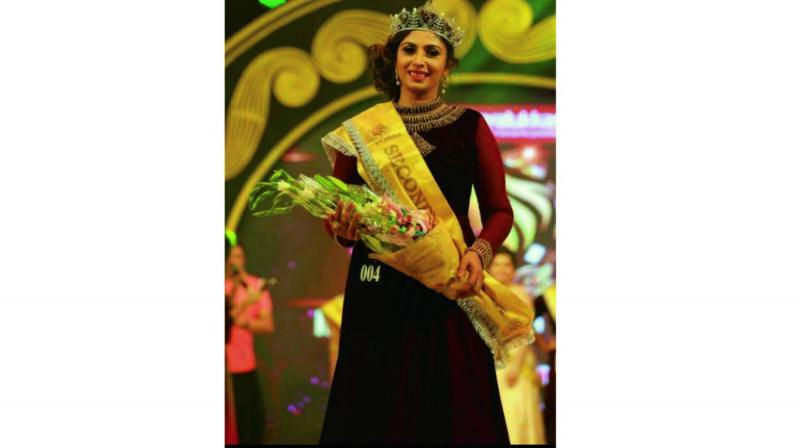 In the evening, Anitha Dileep who essays the role of a ferocious IPS officer Pooja Paulose in a prime-time Malayalam pot-boiler, comes visiting viewers in their living rooms. On the big screen, she is a caring and loving wife and mom. Yet away from the spotlight, her real calling kicks in — teaching the virtues of human empowerment to emerging leaders, youth, women and children. When there’s time away from her busy professional life, she’d wind-up writing down her creative ideas on a notepad.

The CEO of the Anitha Dileep Foundation for Education and Empowerment juggles many roles in her life. Her organisation helps people tap into their potential and develop leadership qualities in each individual by providing qualitative coaching through smart strategies. She is also one of the  active directors of the Fraternity of Professional Trainers and Mentors, a mentoring organisation for quality trainers.

Having spent a decade in educational activities, Anitha was a multi-talented principal at an international school in Kochi. The call to the big screen came quite accidentally, and she decided to hone her hidden talent. Her acting stint started with a small role in the film Oru Cinemakkaran. “Ten years ago, I was an anchor for Doordarshan. The penchant to act stayed within me even when I dedicated myself to my school, students, training and counselling. Perhaps that is why I became a school principal. Cinema was not planned, and it came quite unexpectedly,” she says.

In a year, her film roles increased. Anitha appeared In small but significant roles, in films like Masterpiece, Villain, Pokkiri Simon, Kadha Paranja Katha, Anuragam Art of Theppu, Rosapoo and the upcoming biopic Aami, on the life of author Kamala Surayya. She will also appear in a bilingual Kollywood and Bollywood debut soon. “It is too early to say anything about the movie. It is directed by a Malayali with Prabhu, Thalaivasal Vijay and Akbar Khan in the cast,” she reveals.

While the head of a reputed school, Anitha quit to move abroad, and focus on her training sessions. Her tryst with the glam world also happened like providence when she sashayed the ramp and became a beauty queen  at the Mrs Global beauty pageant for married women. “I was a contestant with Malayali wives from  across the globe like the UK, the US, Australia and GCC countries. I emerged second runners-up, also winning the best personality and best talent titles,” she adds. 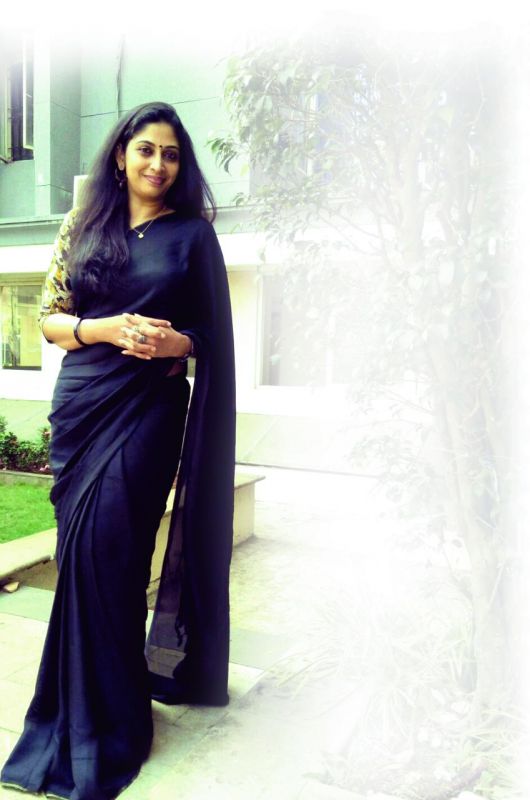 Anitha even did a tele-serial in 2017 as the offer was interesting as she was working with a talented director, and his excellent team of technical and acting professionals.

Straddled with two masters — in Botany, and Counselling and Family Therapy, a diploma in Learning Disability and Management, Anitha has a bachelors in education as well. This was what helped her evolve into being a mind power trainer who is also a consultant counsellor and family therapist, providing support to various institutions. She is a master trainer for CBSE in various capacity building programmes. Classroom Dynamics Management, a specially designed training programme for teachers  and Summer Tuning to enhance personal skills of students, are her masterpieces. Of the many roles she helms, human empowerment and mind power training are her favourites. “These sessions help people improve overall performance in life, especially in the areas of health, happiness, career, relationship, leadership skills, wealth and manifestation of their dreams,” she says.

But all those strides towards establishing her career would not have been possible without the constant support of her family who she says stood by her in the pursuit of greater things in life.