Entertainment   Bollywood  19 Jan 2018  Here’s why Fatima Sana Shaikh has no option but to work with Aamir Khan
Entertainment, Bollywood 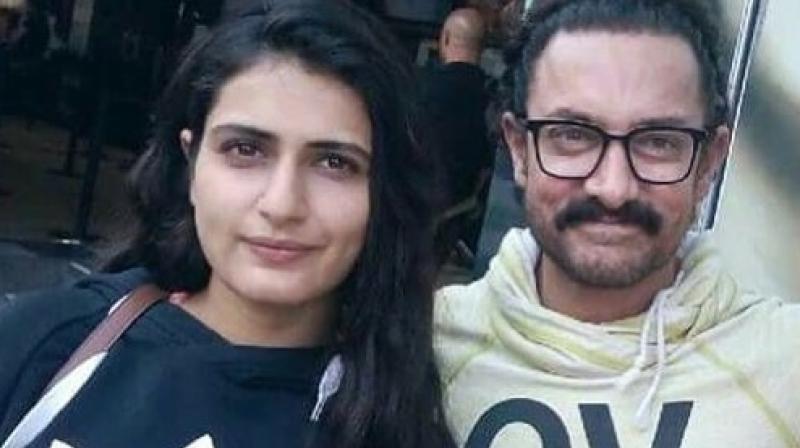 Mumbai: Fatima Sana Shaikh, last seen in ‘Dangal’, is once again working with Aamir Khan in ‘Thugs Of Hindostan’, two years after her debut movie released and Deccan Chronicle knows why.

Fatima Sana Shaikh has been approaching production houses to work with them, but the actress has been facing rejection.

A source informed us, “Fatima (Sana Shaikh) is Aamir Khan’s find. She has approached many production houses, but they all refuse to cast her saying that she is an Aamir Khan product. So she cannot find work beyond Aamir Khan films.”

Aamir suggested Fatima’s name for ‘Thugs Of Hindostan’, which is a YRF venture. Some reports state that it was only because of Fatima’s closeness to Aamir. Alas, this closeness got her nowhere beyond Aamir Khan films, which collaborates on only one movie per year. As they say, luck doesn’t usually favour all.