It is known that the Krissh 4 sequel will release in 2020. The team is yet to zero down on an actress. 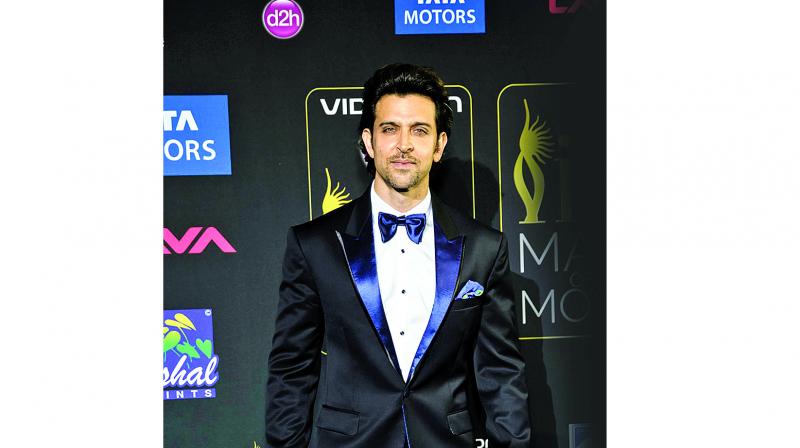 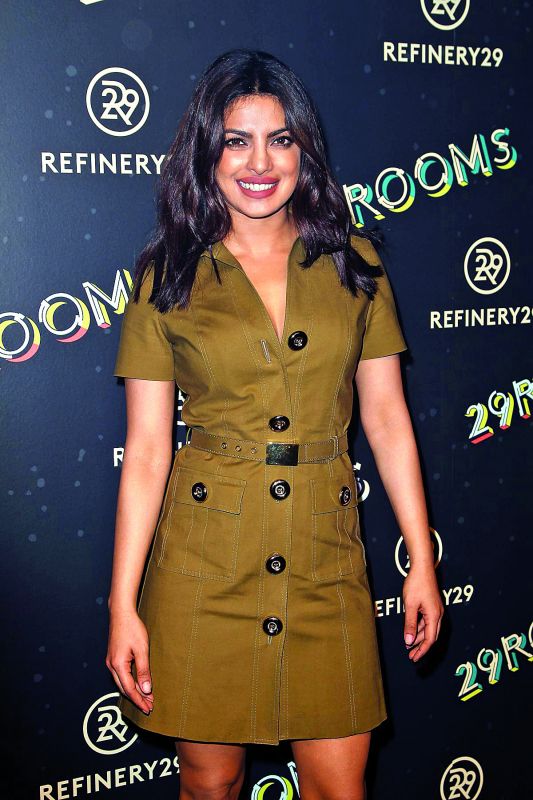 There are rumours that Priyanka will be still considered for the fourth part while some sections report that she has even signed up for the superhero film. We asked Hrithik Roshan about it and all he offered was, “No. I cannot talk anything about it right now.”

Guess, we will have to wait till the Roshans put some light on the subject.