At the launch of Dabboo Ratnani’s annual calendar, Abhishek Bachchan explains the reason for his father’s absence. 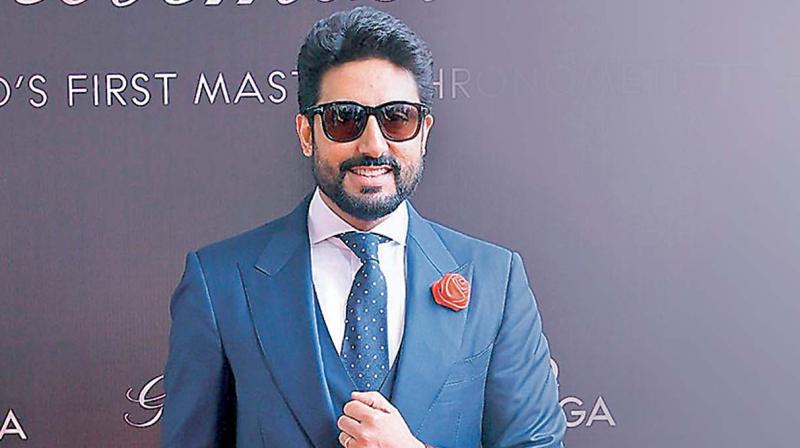 Amitabh Bachchan is unwell, but better now. The actor was to attend Dabboo Ratnani’s calendar launch at the JW Marriott on Wednesday night, but could not due to ill-health. Big B had even Tweeted his apology and also added that the doctors were trying hard to get him back in shape for an important function on Thursday. Bachchan Senior was complaining about severe pain in his back, especially the spine area.

Abhishek, who was at the event, also represented his father there. “He’s fine, he has to rest. He had to get back to work again, so I have told him to rest,” says Abhishek, adding that his father is a workaholic. “Dad works too hard. He just needs to rest. He will be fine,” says Abhishek, who has been attending Ratnani’s entire calendar launches since the past 19 years. “I know him from school. I know the entire family. When the year starts with his calendar launch, it should be good,” eulogises Jr Bachchan.