In a recent interview, the actress shared that she felt anxious about leaving her daughter in a space where she will not be present. 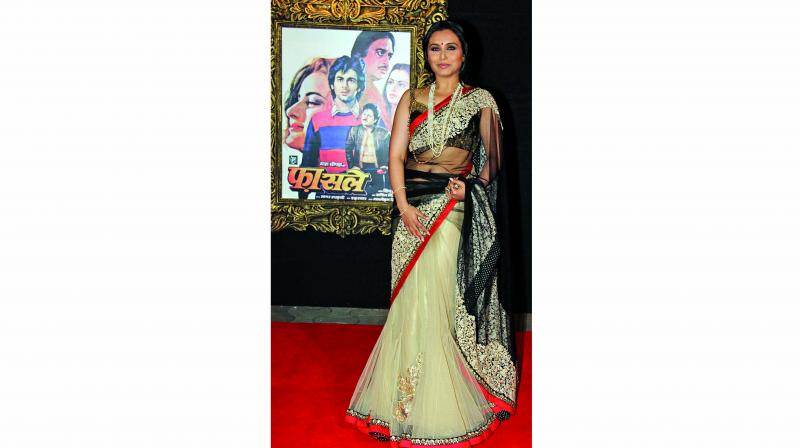 After actress Rani Mukherji gave birth to a baby girl, she took her time to get back to work. But getting back on the sets meant working full-time and leaving two-year-old daughter Adira at home. As a new mother, Rani greeted this with separation anxiety.

In a recent interview, the actress shared that she felt anxious about leaving her daughter in a space where she will not be present. “It was going to be a new environment for her without me around. She won’t be seeing me as often as she used to,” she says, adding that separation anxiety is every new mother’s problem.

Life coach Khyati Birla explains that this anxiety is at its peak during the initial phase of motherhood. “There are degrees of separation. A mother feels anxious and senses trouble, it is because she doesn’t trust people taking care of her child,” she explains. 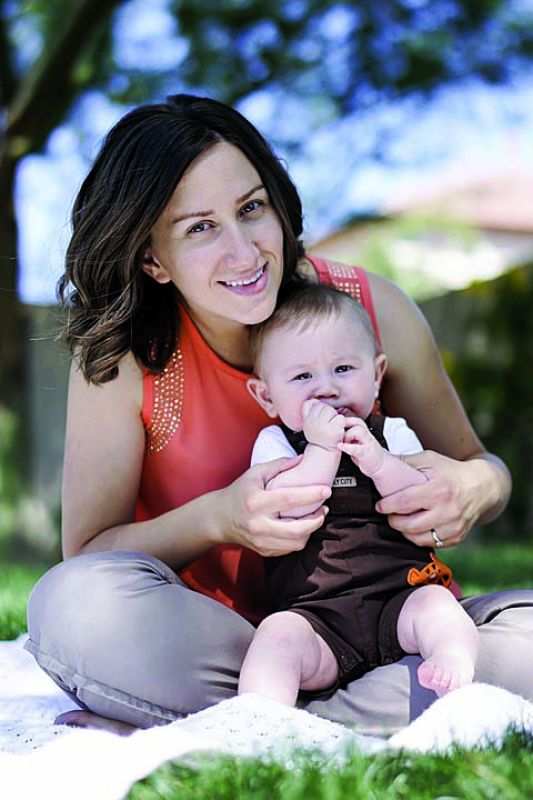 Anxiety is at its peak during the initial phase of motherhood

While this anxiety is characteristic of new mothers, Priya Kumar, life coach, explains that it also depends on what type of a parent is in question. “In cases where the parent is over-protective of the child, it makes things difficult for the child later when he/she is put in situations where parents aren’t around,” she shrugs.

Now one common doubt would be how this affects the child. “All working mothers face anxiety at some point in their lives and mostly when they decide to get back to their routine post the birth of their child,” begins psychiatrist Dr Harish Shetty. But he disses all doubts quickly. “As long as the mother doesn’t reject the child, anxiety doesn’t affect them,” he says.

While experts suggest that the anxiety period doesn’t last more than two-three weeks, there are certain measures that will make the equation fruitful. Khyati proposes either medicine or cognitive or emotional behavioural therapy. “The therapy will teach a mother to cope with her own destructive thoughts,” she says.

On the other hand, Priya suggests taking it one step at a time. She advocates temporary separation, as it is good for any relationship to improve. “It means both the mother and the child will appreciate each other when they reunite. It helps in child’s emotional development and it is important to allow a child that emotional stability,” she adds.

She also advises on taking your child to your workplace and inculcating in them the habit of sharing things with them. “So when a mother leaves the child, they have a visual of where she is going. It is also important to maintain a healthy distance for the mother so that she can put her self in other things to see what makes her a better person,” she concludes.