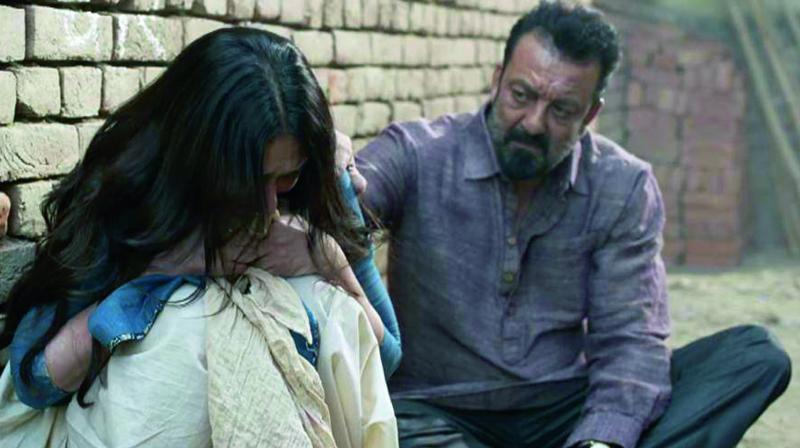 Stills from Bhoomi and Mom

The 15-year-old girl from Kurukshetra, Haryana went missing after she left home for tuition classes. Her father lodged a police complaint and later her body was found with severe injuries. The details of what the gangrape victim might have had to endure before she succumbed to those injuries can send a chill down anyone’s spine. It reminds everyone of the heinous crime committed in 2012 where Jyoti Singh (Nirbhaya) lost her life. Such crimes against women are making people demand strict action and quick justice. Boxing champion and Haryana boy Vijender Singh is enraged and agonised, and tweeted pleading support for the death penalty for rapists. But is capital punishment the solution?

Kathak dancer Kalpana Verma agrees that rapists must be given death penalty. She says, “In fact, I want more. I want them to die in such a manner that no one will ever dare to touch a girl inappropriately. These criminals didn’t just kill a child’s soul but also brutally killed the child. They should be punished in public, which will also send out a strong message.”

Entrepreneur Sonal Jindal feels the same. “No one has the right to destroy anyone’s life. Like the torturer, the rapist is motivated by the urge to dominate, humiliate and destroy the victim,” she says.

Fashion designer Anu PD demands the same, especially when gangrapes lead to mutilation and death.  “I feel acts of rape and treason against the nation go beyond common crimes and hence, the perpetrator deserves a punishment that should go beyond mere seclusion from normal society.” 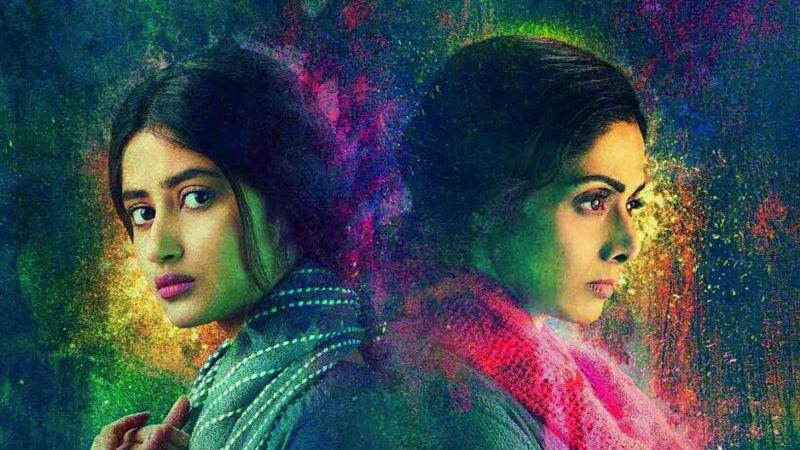 Some like entrepreneur Priya Jain don’t demand death penalty but say justice must be done at the end of the day. “It’s a heinous crime and there is no doubt about it and the judiciary should take some hard steps towards punishing the culprit as it is important to change the society’s mindset towards girls and women.” Actor Pranav Sachdev too doesn’t debate the quantum of punishment but raises his voice for fast tracking investigations and delivering sentences.

But not everyone thinks that death penalty can resolve matters. Miniya Chatterji, author of the forthcoming book Indian Instinct: Essays on freedom and equality in India, says, “I don’t think justice lies in taking an eye for an eye! A rape or a murder is extremely sad but the criminal’s death does not amend the damage. Death sentence means another life lost and immense pain caused to another family that is often innocent. The emphasis should therefore be twofold — one, establishing a very strong punishment (other than death) for crimes such as rape or murder that would deter people from committing such crimes; two, bringing the criminal on to the right path.”

Opinions apart, what does the law state? Aishwarya Kaushiq, advocate at Supreme Court of India, explains, “Any punishment is primarily based on the ‘deterrent/reformative or preventive theory of punishment’. While lobbying for death penalty, we have to see the end result sought to be achieved. Studies suggest that death threat may act as preventive or deterrent for many crimes. Although, IPC prescribes a minimum 7 years of imprisonment, extendable up to life imprisonment with or without fine, and 10 years in certain categories. Courts have not deterred in sentencing death penalties in case gruesome crimes have been involved.”