Thanks to evolving mindsets in the industry, actresses are no longer allowing their professional commitments dictate their personal lives. 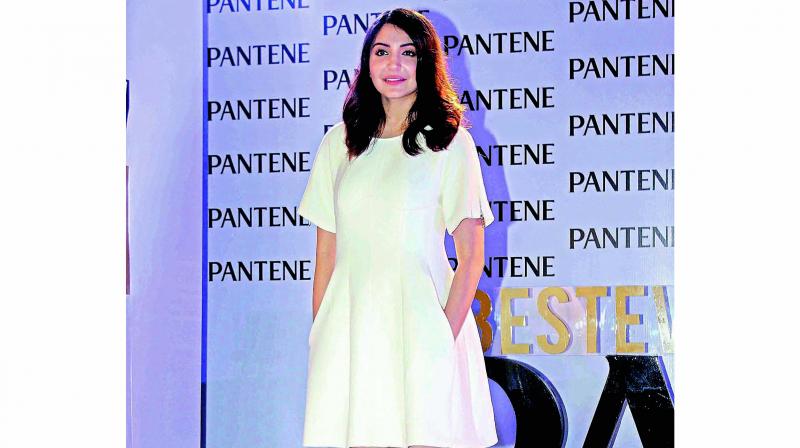 In what looks like a welcome change in our times, gone are the days when leading actresses would think twice before tying the knot. No longer afraid to commit to their personal lives, actresses in the showbiz have not only conquered the silver screen with some powerful roles over the last couple of years, but have also emerged victorious in shattering the commonly-held presumption that women cannot go back to being successful after entering wedlock or giving birth.

The likes of Kareena Kapoor Khan, Rani Mukerji, Vidya Balan, Aishwarya Rai Bachchan and Sridevi are the ultimate beacons of this change. Even Bollywood’s leading lady, Anushka Sharma, who recently tied the knot at the age of 29, joined the sets of Zero right after her honeymoon. The talented Radhika Apte, who is married too, is playing powerful lead roles. Ileana D’Cruz also hinted at being secretly married to long-time boyfriend Andrew Kneebone in a recent social media post, although there has been no official announcement yet 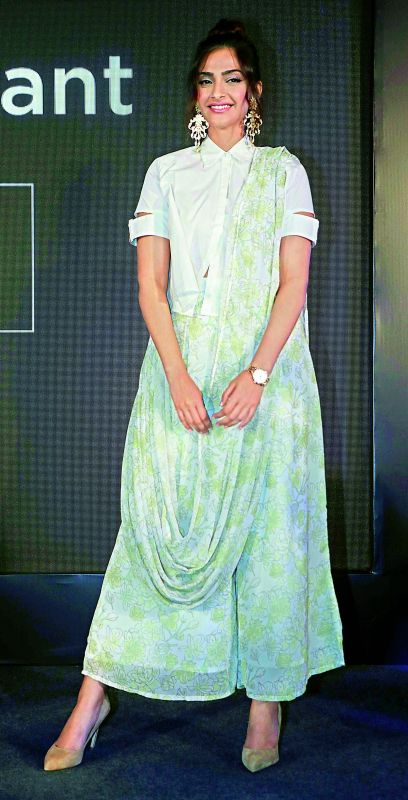 Back in the ’90s, most female characters were carved with the ‘damsel in distress’ or the ‘glamorous girl’ image in mind — women were considered to be icons of beauty and objects of desire. Which is why, perhaps, an actress’ relationship status mattered so much! As a result, whenever an actress got married, she was not seen on screen as much or there was a major fall in the quality of roles being offered to her.

Actress Sonam Kapoor, who feels proud to have been brought up in a progressive environment, says, “In the ’90s, it was all about macho men, and chauvinistic ideas. It was very unfortunate, but I think Kajol, Aishwarya and Bebo have managed to bring about a change.”

Interestingly, it is rumoured that Sonam will be getting married to her long-time boyfriend Anand Ahuja this April (although Sonam has refused to comment on the matter).

Famed actress Tabu, who ruled the industry in the ’90s, says, “If this is what we have come to, then I think it’s fantastic. I think it’s great that women are courageously taking steps forward and doing what they want in their personal lives. It’s commendable and now it will become the norm.”

However actress Surveen Chawla believes things have been slightly different for her. The actress who kept the news of her marriage under wraps for two years, says, “I wanted to take time to prepare for the announcement. Being a part of this industry, we are conditioned in a certain way. I also wanted to break the myth. In two years have you seen any difference in me?” 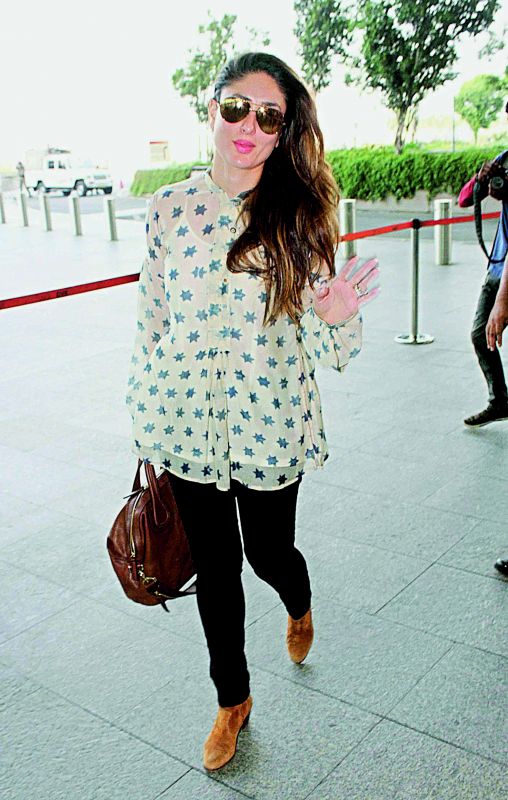 Moreover, it also helps that filmmakers are no longer hesitant to rope in married actresses. Actor-producer Arbaaz Khan says he would happily cast a married actress if she fits the role. “I would go ahead and cast a married actress for my film if it’s required. A marital status is not my parameter of casting at all. If there is a role for Kareena, do you think I will not cast her? We have this quintessential scenario in the industry but now norms are being broken and for the better,” he explains.

Arbaaz is glad to be a part of an industry where one’s personal life doesn’t interrupt one’s professional work. “There is a right time for marriage no matter what profession you are in. They are doing the right thing; their career is not going to get affected at all. The world has changed now,” he adds.

“I think there is no pressure either way, and you can have the best of both the worlds. This whole expectation from women, career and everything has gone through a drastic change,” states Tabu.