No Re-marriage plans, Karisma Kapoor to do a Web Series

One of the most popular actor of the 90’s, Karisma has given hits like Raja Babu and Coolie No. 1, will now be seen in a web series. 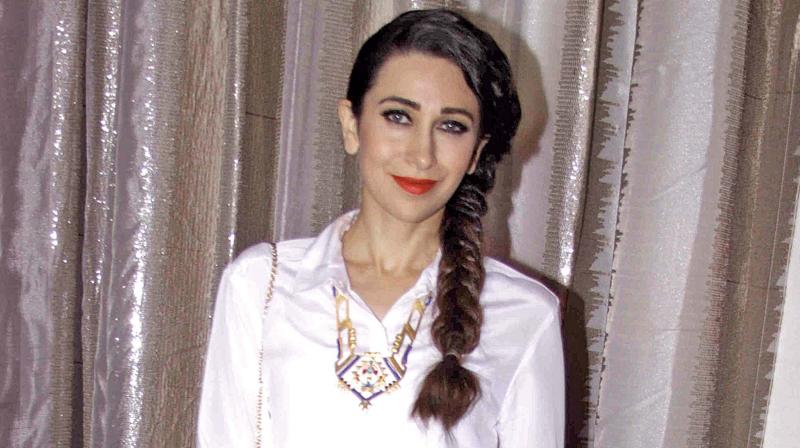 Stories of Karisma Kapoor’s remarriage doing the rounds on the internet are completely false. According to a close family friend of the Kapoors’, “Karisma is very happy being a single parent. She is completely taken up with  bringing up her children. She is happy with her friendship with (businessman) Sandeep Toshniwal. But there is no marriage on the cards. Just because Karisma’s ex-husband Sanjay Kapurhas re-married it doesn’t mean Karisma would do the same.”

In fact, Karisma plans to rekindle her acting career again. There was a time during the 1990s when Karisma was one of the busiest and most popular actresses, working two to three shifts per day. But her career ended abruptly after marriage and children. Although she made various attempts to make a come back, the Raja Hindustani actor couldn’t find her footing. Her attempt at a comeback in Vikram Bhatt’s Dangerous Ishq in 2012 proved disastrous. She also tried to get back into the limelight through a television series — Karishma: The Miracles Of Destiny —in 2003 was also failed to take off.

Now Karisma will finally be seen again, albeit in a brand new viewing format. She will soon start shooting for a web series for Ekta Kapoor.

Though  details are yet to be revealed it is reliably learnt that the woman-oriented series will have Karisma in an author-backed role of a modern contemporary wife and mother balancing her family life with a career.