Karan Johar’s next with Abhishek Bachchan? 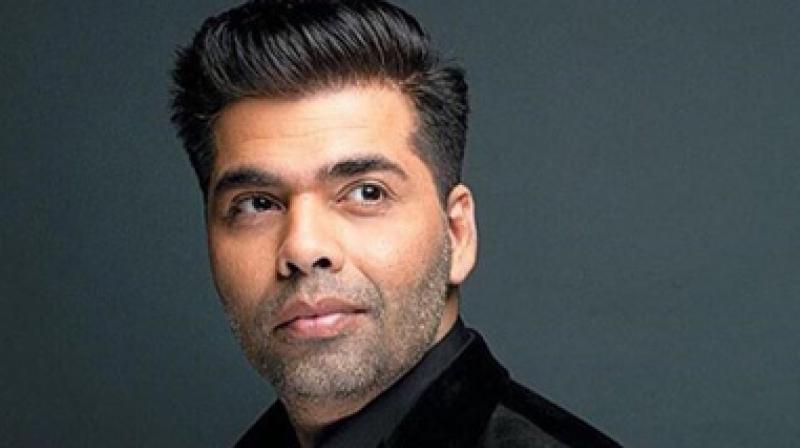 Is Karan Johar planning a film with Abhishek Bachchan? Well, it does seem so, but everyone connected to the project are tight-lipped. Bachchan Junior has not been very lucky with his choices of roles, when it has come to solo starrers, and hence has shied away from signing many films.

Even as he has signed Manmarziyaan for Anurag Kashyap and producer Aanand L. Rai, Karan has major plans afoot to get a script ready for Abhishek, which can make sure that the actor can establish a foothold again in Bollywood.

“Earlier, Ram Gopal Varma was to make a film with Abhishek, but Ramu is all over the place. Nagarjuna has ensured that Ramu does not mess around anywhere else till he completes his fifth film with him. So now Karan, who is also close to the Bachchans, has taken it upon himself to do a project worthy of Bachchan junior,” says a source.

Karan’s last film as a director, Ae Dil Hai Mushkil, starred Abhishek’s actress wife Aishwarya Rai Bachchan. What is not confirmed is whether Karan will only bankroll the film or even direct it.