Sources close to the industry predict that a lot of other producers in India will follow suit, standing united in this time of turmoil. 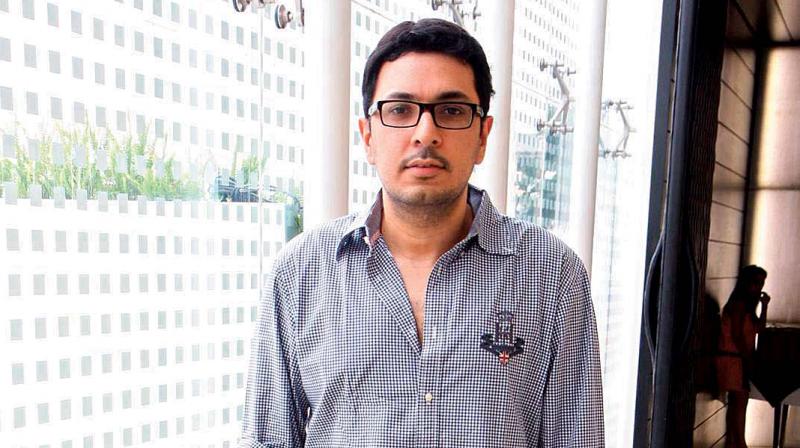 Mumbai: In light of the recent devastating Pulwama attacks, the Indian film fraternity has come together and voiced their unanimous support to the armed forces. A lot of tough decisions have been made by the industry to stand in solidarity with our heroes. Dinesh Vijan (Maddock Films), producer of films like Stree and Hindi Medium, has resolved to not release any of his future projects in the country, making a clear statement on his no tolerance stand when it comes to terrorism.

On Thursday, over 40 CRPF soldiers were martyred on the Jammu-Srinagar highway. The terrorists drove up a car carrying 60 kg of RDX explosives next to a security convoy, triggering the explosives in what is one of the state's worst attacks. Terrorist organisation Jaish-e-Mohammed has claimed responsibility for the attack although the government of Pakistan has refused to accept any involvement in the ghastly act.

Keeping these factors into consideration, Dinesh Vijan has cancelled contracts for his upcoming release Luka Chuppi as well as films like Arjun Patiala and Made in China with Pakistani distributors, proving that country comes first for the film maker.

Sources close to the industry predict that a lot of other producers in India will follow suit, standing united in this time of turmoil.

In India, Luka Chuppi, is scheduled to release on 1st March 2019.