The superstar is keen to spend a lot of time with his kids and wants to lead healthier lifetsyle for them. 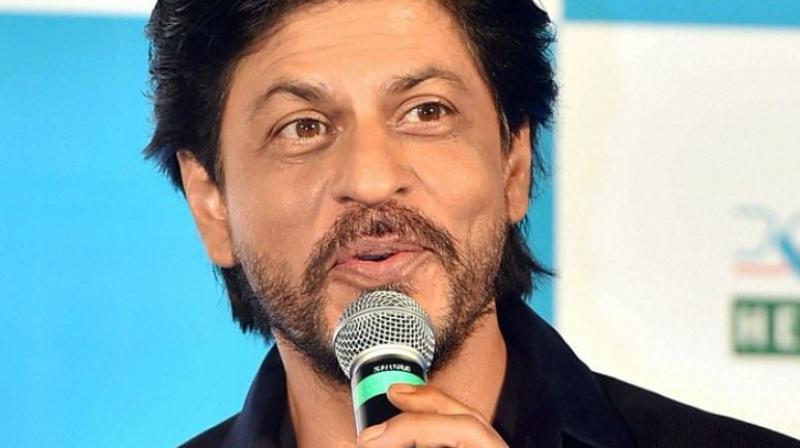 Mumbai: Superstar Shah Rukh Khan, a doting father to three, says he is planning to quit smoking and drinking and adopt a healthier lifestyle to enable himself to spend more time with his children.

The 50-year-old Bollywood star's remark came during a session at the second day of the India Today Conclave here.

Asked if being an old parent he feared not getting enough time to spend with AbRam, his four-year-old son, he says, "Yes, that's an issue, that thought comes in my head, it came last night. One way to look at it is to keep yourself healthy.

"The presence of a little child at the age of 50, it is a good thing. It makes me come alive, it makes me see innocence and love in a different way," he said.

The 'My Name is Khan' star says he wants to spend the next 20-25 years of his life with his kids and so he has been maintaining a healthy lifestyle.

"Having said that, will I be there to do the same thing that I did with my older kids? Yes, that is a worry. So that keeps you smoking less, drinking less, exercising more. I am planning to give up all (smoking, drinking, etc) and try to be healthier and happier," he said.

Shah Rukh was 15 years old when his parents passed away and he says he holds that against them.

"I don't want my children to hold that against me that I was not there," he says.

On a lighter note, the 'Dilwale' star says he wants to embarrass his kids and be around hounding them for a long time.

"I want to be there to give them advice completely out of context and irrelevant. I want to find out about their personal lives when they are hating me for doing so. I want to be cumbersome and troublesome to my children. So I should work towards it and get healthy," he says.

"I am working with younger girls just to keep up with my children. I am not doing it out of any mid-life crisis. I am only doing it to make myself feel younger and get in touch with the younger me," he adds.