Shahid Kapoor will most probably step into the shoes of Manoj Kumar for ‘Woh Kaun Thi’. 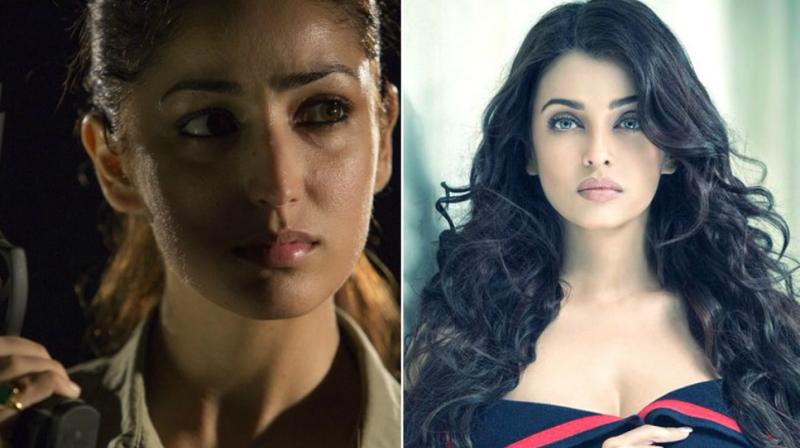 Reports stated Yami Gautam will be part of 'Woh Kaun Thi', but Aishwarya is being considered.

Mumbai: A news report today morning claimed that Yami Gautam has been approached for ‘Woh Kaun Thi’ remake. But Deccan Chronicle has come to know that there is no truth to the rumours.

A source exclusively told us, “Some reports have stated that Yami has been approached for ‘Woh Kaun Thi’. That story is completely fake. Yami has not signed the movie and Aishwarya Rai is in consideration. Don’t believe the rumours or spread any more rumours.”

Deccan Chronicle had earlier informed you that Aishwarya and Deepika are competing for the movie, and now it looks like Aishwarya might just get finalized soon.

Shahid Kapoor will most probably step into the shoes of Manoj Kumar for ‘Woh Kaun Thi’.