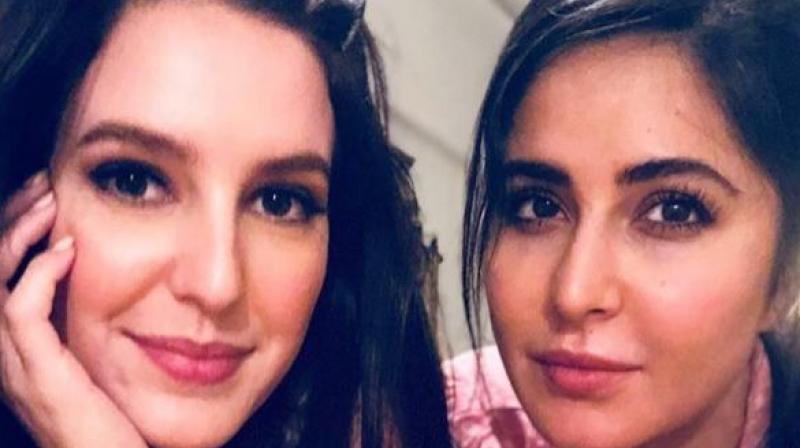 Mumbai: Katrina Kaif has been promoting her sister Isabelle on every level possible. The actress reportedly wanted Salman Khan to back the baby sister, but Bhaijaan isn’t showing much interest.

Maybe that is the reason Kat has taken it on herself to make Isabelle visible to audiences till she bags her Bollywood movie.

Recently the two sisters clicked a selfie, where Kat looks hot in make-up and baby pink pyjama suit and Isabelle looks cute in her nude make-up look. See it here: 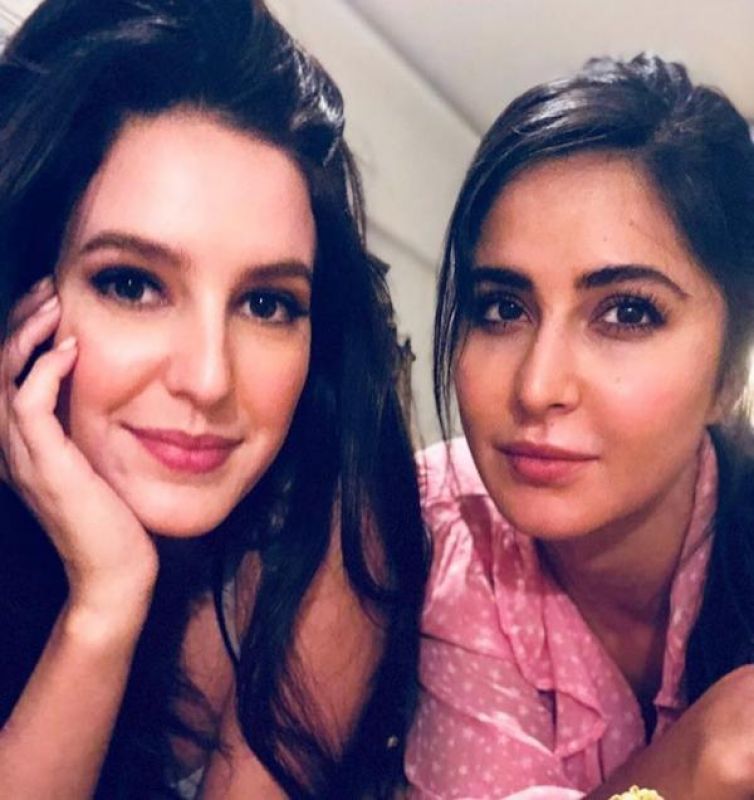 In another report, Katrina is planning to take a holiday at the end of the month to spend time with students of Mountain View School.

The school happens to be special since Kat’s mom is also associated with the institute, and obviously, will be with Katrina throughout.

A source close to the actress told DNA, “Though Katrina has a busy schedule, she will take time off to meet the students. She and her mother have also planned an entire day of activities for them.”

Katrina is currently shooting for Aanand L. Rai’s ‘Zero’ with Shah Rukh Khan. The movie also stars Anushka Sharma, who will resume shoot after her ‘Sui Dhaaga: Made In India’ schedule wrap.