Following backlash from certain Muslim organisations, Sonu has invited the press to be present at his residence at 2 pm. 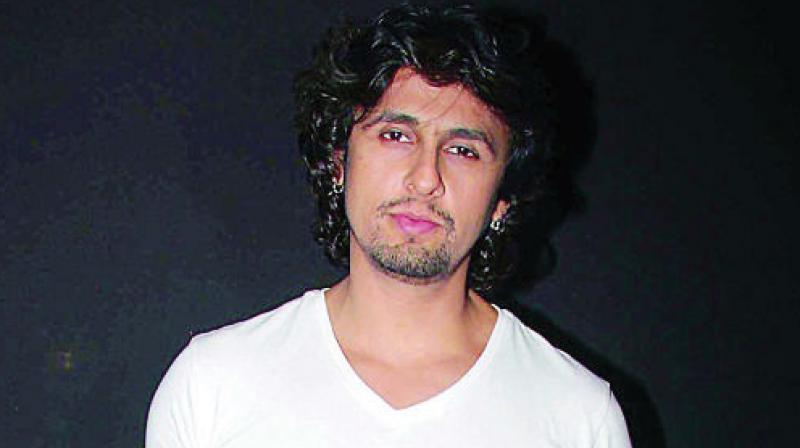 Mumbai: Sonu Nigam is on the unpleasant side after being branded anti-Muslim after his tweets on the 'azaan', which read, “God bless everyone. I'm not a Muslim and I have to be woken up by the 'azaan' in the morning. When will this forced religiousness end in India?”

The latest we get to hear is that an FIR has been lodged against Sonu Nigam in this case. The complaint was filed in Aurangabad district of Maharashtra and the official copy of it has been released. 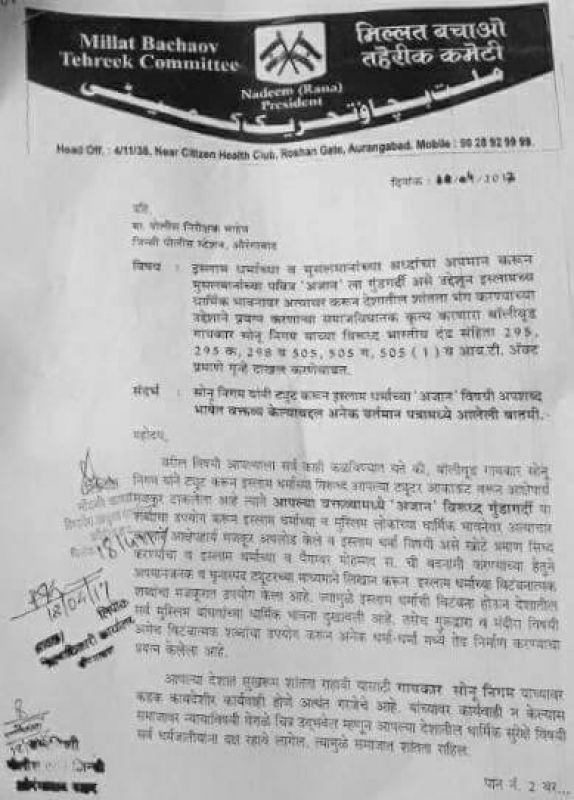 On Wednesday morning, Sonu announced in a tweet that he would shave his head in the afternoon, in response to a fatwa allegedly issued against him by a Muslim minister in West Bengal.

Sonu has also invited the press to be present at his residence at 2 pm.

According to a daily, a senior member of the West Bengal Minority United Council said, “If anyone can shave his hair, put a garland of old torn shoes around his neck and tour him around the country I personally announce an award of Rs.10 lacs for that person.”

In his series of tweets, Sonu explained that he was not objecting to the use of loudspeakers and not the 'azaan' or prayer.

The singer has been bashed by twitteratis for his tweets and there are some like Richa Chadda who have come out in support of Sonu.