Entertainment   Bollywood  19 Apr 2017  Sonu abides by his statement, will shave his head after the press meet
Entertainment, Bollywood

Sonu abides by his statement, will shave his head after the press meet

The remark outraged a certain outlet of the Muslim organization and the clerical issued a fatwa against the singer. 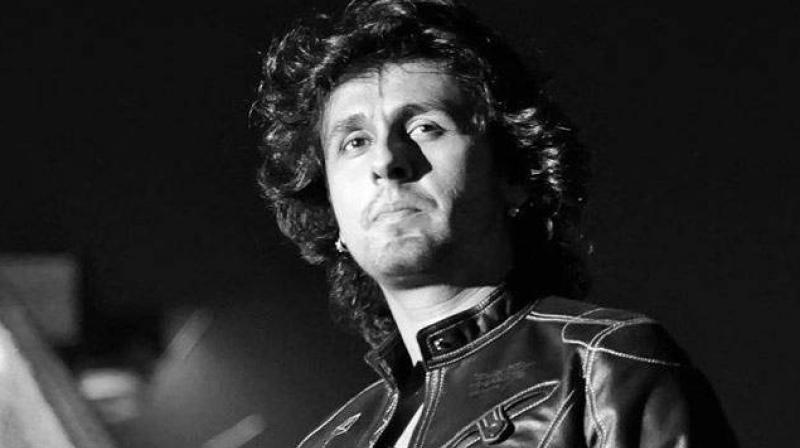 Mumbai: Sonu Nigam had called for an immediate press conference at his residence, following the remark, which the singer made on the ‘Azaan’.

The remark outraged a certain outlet of the Muslim organization and the clerical issued a fatwa against the singer.

The Maulavi quoted a daily saying, “If anyone can shave his hair, put a garland of old torn shoes around his neck and tour him around the country I personally announce an award of Rs.10 lacs for that person.”

Sonu took it as a challenge, and in the need to rebuttal, the singer took to Twitter and announced that he’s ready to shave his head off and instigated the Maulavi to carry Rs. 10 lacs at his residence.

At the press conference, Sonu stayed determined by his statements and said, “I believe in all faiths and I didn’t speak against any religion.”

Talking about exercising his democratic right, Sonu said, “This is a social topic and not religious and I have right to my opinion.”

Finally, he concluded the press conference saying that he is shaving off his head after the media interaction.

At present, there is a hustle and bustle going around Sonu’s vicinity, the neighbour’s are complaining about the ruckus happening there.

The cops have intervened to handle the situation.