After Kangana Ranaut rant, support pours in for Alia Bhatt

After Randeep Hooda bats for his Highway co-star against the Kangana Ranaut rant, a force of fans has come to the forefront backing Alia. 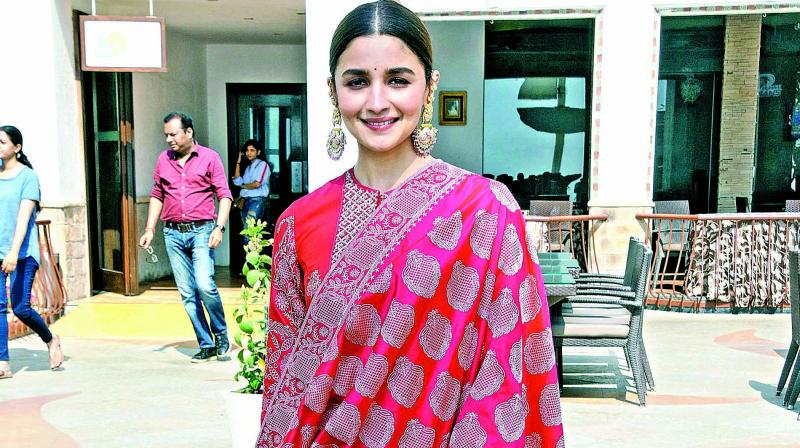 Since the beginning of this year, Kangana Ranaut has been calling out Alia Bhatt for not promoting her film Manikarnika: The Queen of Jhansi, allegedly claiming it to be a part of some racket in the film industry. And ever since then, Kangana’s rant against Alia has only aggravated.

Kangana made several references to Alia calling her a product of Karan Johar’s nepotistic gang. In the latest attack, the Gangster actress called Alia’s performance in Gully Boy ‘mediocre’. It went a notch up when Kangana’s sister Rangoli Chandel dragged Soni Razdan too by calling the mother-daughter non-Indians.

“These non Indians who are living off this land, using and abusing its people and its resources, lying about intolerance and spreading hatred, time to think about their agenda and not to get carried away with their provocations (sic),” tweeted Rangoli.

While this has been going on for a while, it was Alia’s Highway co-star Randeep Hooda who came out in support. “Dearest @aliaa08 I’m so glad you are not letting the opinions of very occasional actors and chronic victims affect you and your work .. kudos to you for your continued efforts to outdo yourself (sic),” he tweeted.

Though the tweet didn’t mention Kangana, her sister retaliated lashing Randeep and calling him a Karan Johar sycophant, a failure and accused him of harassing Kangana when they worked together in Ungli.

Soon after Hooda, several fans came out in support of Alia. Fans are calling out the sisters while pointing at how the two are jealous of Alia.

“B* Puri industry ne kangna ranaut ko harass Kiya h. These sister Always plays victim card. Kangna is superb as a actoress but not as a person,” read another tweet.

A source close to Karan Johar says, “Alia’s well-wishers, friends and family have so far kept quiet for the sake of decorum and peace. But now it’s time for them to speak out, which they will do once Kalank is out. They didn’t want the film to be affected by any negative publicity.”

In another support tweet, a user wrote, “gosh ! this is another level jealousy! @aliaa08 (sic).”