The actress had earlier stated issues over date, but as it turns out, she is working on another biopic based on a female indian politician. 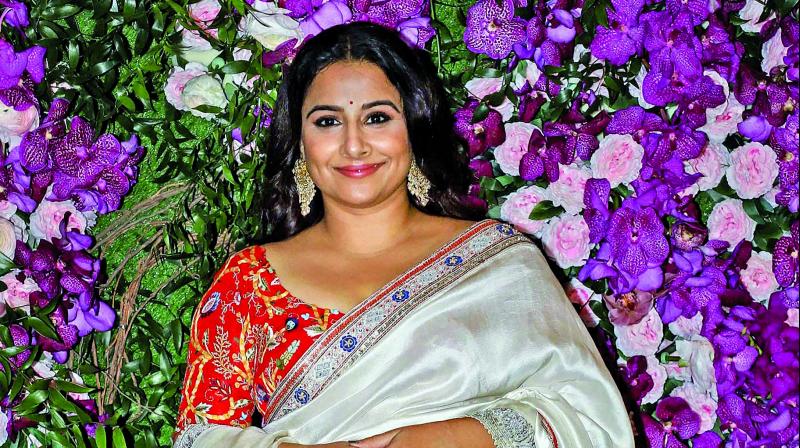 Known for her strong performances in films like Parineeta, The Dirty Picture, Kahaani and Tumhari Sulu, Vidya Balan was the first actress who was offered the biopic on Late J Jayalalithaa, former Chief Minister of Tamil Nadu. However, according to the news that has been making rounds, Vidya refused to play this role owing to her dates issues and prior commitments.

In a recent interaction with Vidya, we asked her about the real reason behind her turning down the Jayalalithaa biopic.

Just to refresh the memories of the readers, Vidya was considered ‘jinxed’ in her early days. She was also dropped from her first South film without any information. “Yes, I was informed about me having been dropped (from the film) by my hair stylist,” Vidya had confirmed to us earlier.

But after her films in the Hindi film industry saw success, the directors from the film industries in the South, who had once refused to work with her stating that she is ‘ugly’ and ‘jinxed’, are now approaching her. And, Vidya feels humbled about it.