I am very comfortable with Mohit Suri: Aditya Roy Kapur

According to the source, Aditya will be seen playing a drug mafia in Malang and also has a new look in this film. 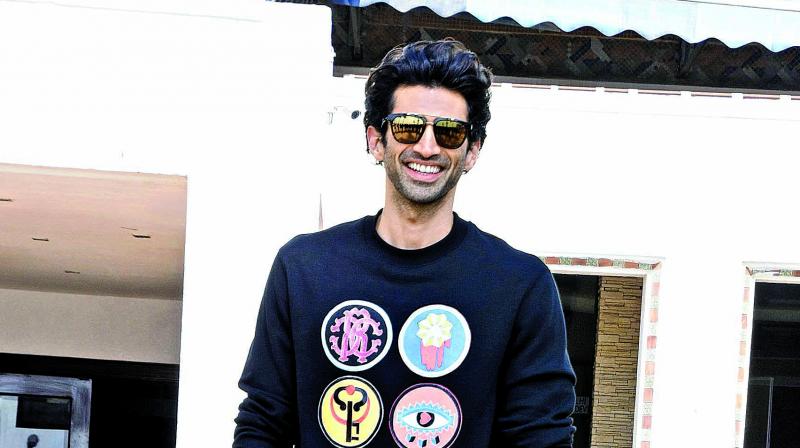 Aditya Roy Kapur, who is all set to collaborate with Mohit Suri once again after the success of Aashiqui 2, is excited to be a part of Malang. Often seen as a boy-next-door, this movie will show Aditya in a completely different light.

According to the source, Aditya will be seen playing a drug mafia in Malang and also has a new look in this film.

Although Aditya chooses to stay tight-lipped about his character, he says he is more than happy to work with Mohit again.

“I and Disha  (Patani) just finished one schedule in Goa. I will go back to the sets of Malang again. It feels great to collaborate with Mohit again. I am very comfortable with him,” says Aditya and adds, “I wasn’t on a film set for a while and I am the happiest when I am on sets. It gives me a chance to escape the monotony of daily life.”

Malang will have the elements of romance, thriller and action. Helmed by Mohit Suri, the film also features Anil Kapoor, Disha Patani and Kunal Kemmu and will be shot extensively in Goa and Mauritius.