I will turn producer: Varun Dhawan

Varun is involved from the scratch in his next film Coolie No 1, which happens to be his own production. 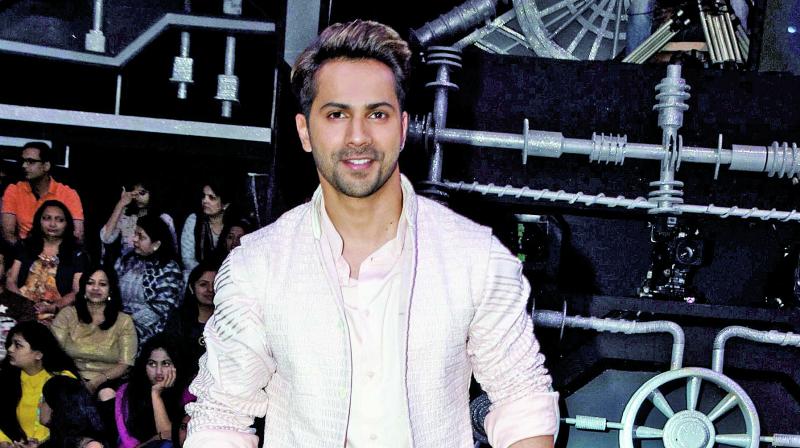 An industry kid, Varun Dhawan has been seeing filmmaking since his childhood. Although now he is a celebrated actor, Varun knows exactly how this industry works and he plans to get into production soon.

“I will turn producer but I will never behave like a producer on sets. I am an actor and I will always keep that thing in mind. Whenever I do a film with my brother or dad, I am hands-on,” says Varun.

The actor is involved from the scratch in his next film Coolie No. 1, which happens to be his own production.

“Coolie No. 1 is from my own production house so I am involved thoroughly with the film. Karan (Johar) has taught us that we have to be involved in every facet and he says we are responsible for everything. I have learnt a lot from, Karan,” said Varun who was launched by Karan Johar with Student Of The Year.

Varun, who is considered as a bankable star, doesn’t believe in wasting producers’ money unnecessarily.

“I want my films to make money. If somebody is investing in me so it becomes my duty that they don’t lose money. As a bankable actor who is taking money, I think it is my responsibility to return that money. I don’t like to waste anyone’s money by making unrealistic demands,” says the 31-year-old.